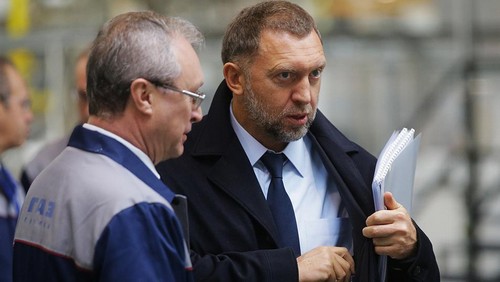 Russian sanctions-hit businessman Oleg Deripaska has resigned from the board of directors of Russia’s En+, the company said on Friday, in a move that could help alleviate sanctions pressure on the firm.

Washington imposed sweeping sanctions last month on some of Russia’s biggest companies and businessmen, including En+, striking at allies of President Vladimir Putin to punish Moscow for alleged meddling in the 2016 U.S. presidential election and other so-called malign activities.

En+, which manages Deripaska’s aluminum and hydropower businesses, said it would propose that Philippe Mailfait, an independent director at the group, replace Deripaska on the board of directors of Rusal, Russia’s largest aluminum producer.

The group on Friday reported first-quarter net profits of $667 million, with its revenue increasing 17 percent year-on-year to $3.4 billion.

It said the long-term effects of the U.S. move and the threat of additional sanctions were difficult to determine.

The group’s chairman said this month it was working on a plan it hoped would lead the United States to lift the sanctions.

Deripaska has tried to distance himself from the companies. He agreed last month to lower his stake in En+ Group to less than 50 percent after Washington said it could lift the sanctions against the company if he relinquished control.

But Deripaska has yet to cede his stake in the group.

The Russian government has pledged to assist Russian companies that experience financial troubles because of the U.S. sanctions.

But on Monday, Finance Minister Anton Siluanov said Russia was not considering buying stakes in En+ and Rusal. 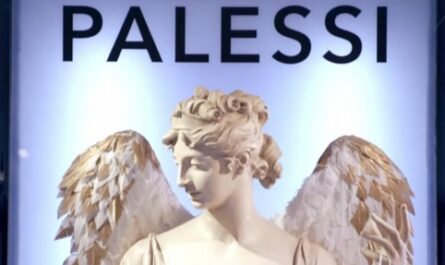 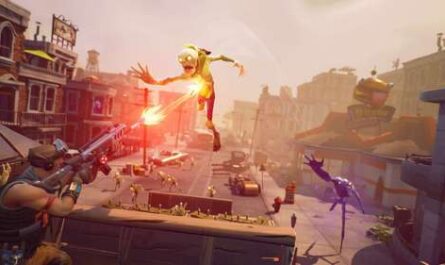 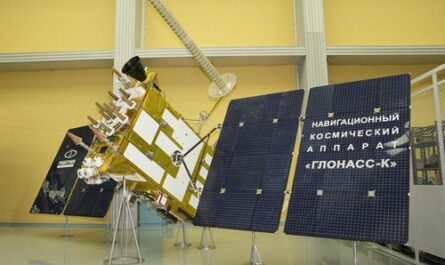 Those Guys With Whips? They’re Cossacks Meant to Keep you Safe at Russia’s World Cup