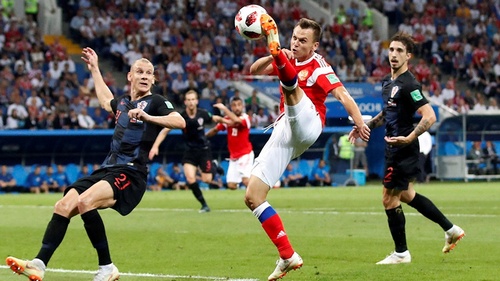 Out of the 60 football games played in this World Cup, the football governing body FIFA named hosts Russia as the best defending team so far.

Russia was knocked out of the competition by Croatia on Saturday, leaving the country disappointed but inspired by their team’s unexpected performance. Croatia will now face off with England, and France with Belgium, in the semifinals this week for a chance to lift the trophy on July 15, the last day of the tournament.

With four games left in the tournament, FIFA named Russia the best defending team with 259 clearances, tackles and saves in its five matches.

The team, led by Coach Stanislav Cherchesov, scored the third largest number of goals of all competing countries, while other teams scored seven goals against Russia.

And with four goals each, Denis Cheryshev tied as the third-top scorer with Belgian striker Romelu Lukaku.

FIFA awards the titles for the tournament’s top scorer, best player, best goalkeeper, most disciplined team and best young footballer after the final. 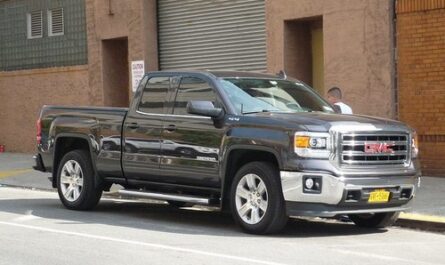