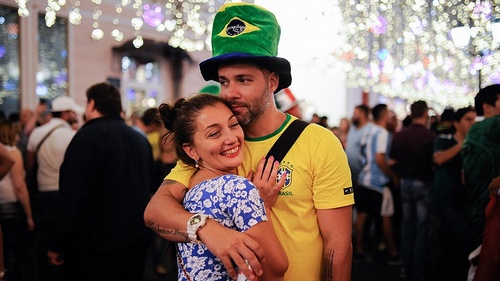 On a Wednesday night midway through the World Cup, Dasha Petrova was enjoying a glass of wine with her sister when the large blue “Super Like” notification appeared on her iPhone.

It was accompanied by a short message that went straight the point: “Your place, my place, or hotel?”

The virtual cat-caller, who Petrova recalls was a young European football fan, was holding out hope for a one-night stand. Instead, he got a reply in all caps: “Not all Russian women are wh-res!”

Petrova, 26, is one of thousands of Tinder users who have boosted traffic to the dating app since the World Cup kicked off. The Megafon provider told The Moscow Times it had registered an almost four-fold increase in traffic to Tinder on July 1 compared to early June, before the start of the tournament.

But not everyone using the app during the tournament is looking for the love of their lives. Many, like Petrova, who had only recently reinstalled the app, were on it “for fun” and to meet some of the foreigners flocking to Russia.

Alexandra Belyayeva, a 26-year-old journalist, told The Moscow Times that because so few Russians travel abroad, being active on Tinder during the World Cup’s influx of football supporters from abroad was a fast track to meeting foreigners.

According to a 2018 survey published by the independent Levada Center pollster, 76 percent of Russians don’t own travel documents that allow them to leave the country and 68 percent have never traveled abroad.

People were dressed up like freaks, guzzling vodka and screaming along to 90s Russian pop hits.

Belyayeva told The Moscow Times she had created her Tinder account one week into the World Cup for friendship, not romance.

“I’ve been to Europe many times, and there people take pleasure in showing me all the quirks of their culture,” she said.

Now, for the first time, Belyayeva had the opportunity to flaunt her own country.

Her first night using Tinder, Belyayeva decided to invite a trio of Australian fans to accompany her and her friend to a trashy 90s-themed disco.

“It was a bold move on our part, because this was no ordinary club,” Belyayeva said. “People were dressed up like freaks, guzzling vodka and screaming along to 90s Russian pop hits.”

But what should have been a catastrophe in the making turned out to be a very pleasant night.

“We translated all the songs for them, and at a certain point they even started to sing along,” she recalled. The Australians particularly enjoyed a song about the despair in realizing that there’s only one glass of vodka left, she said.

“They were very caring: When we told them we didn’t want to drink anymore, they brought water for us, and didn’t expect anything in return,” Belyayeva added. “Russian men buy you a drink, but then always expect something in return, and if you don’t give them what they want, they swear at you and leave.” 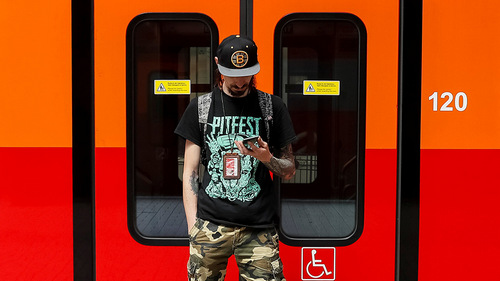 Asked why Russian men behave this way, Belyayeva said there is a lack of competition for feminine affection in the country. “Unlike in Russia, European men are all in good shape because there are fewer beautiful women there.”

Many Tinder users who spoke to The Moscow Times also complained that Russian men are just as difficult behind the touchscreen as they are on the dance floor.

“Russian men are spoiled with attention, so they’re very passive on Tinder,” Masha Karparova, 29, said. “Before the World Cup I’d have to boost my page, and would still only get five to 10 likes a week,” Masha explained. With the influx of foreign tourists, Masha now gets up to 100 likes a day.

Through Tinder, Karparova, who works in marketing, formed a fast friendship with a young man from Mexico. A Frenchman who she never met because she overslept their scheduled date is now promising to return to Russia just to meet her.

“I wish the World Cup would never end and these foreign men with their energy and exuberance wouldn’t leave,” Karparova told The Moscow Times. “Or I wish our men would stop being so passive.”

Not everyone’s experience has been positive, however. Mikhail Zakharov, a young, openly gay Muscovite, had high hopes for his World Cup Tinder experience.

But Zakharov’s Tinder experience did not live up to his expectations.

“I matched with a young American student and immediately thought that he’d be super interesting.”

Unfortunately, the American student spent the whole three-hour date asking Zakharov where he could find illegal drugs in Moscow. 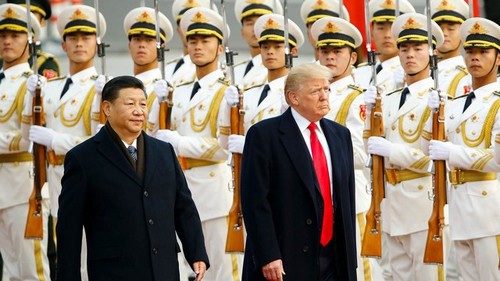