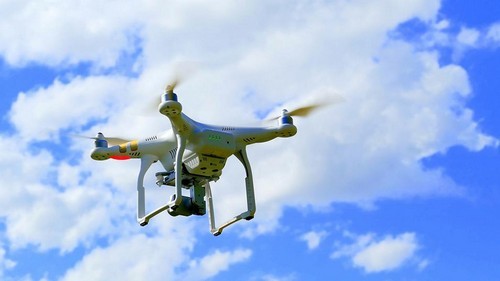 Police in Moscow have reportedly detained an Australian football fan for flying a drone in violation of World Cup regulations.

Russia has restricted drone use as part of its efforts to hold a safe and secure football tournament, now underway in 11 cities. Recent reports said the Russian military planned to deploy anti-drone units to protect World Cup venues from potential attacks during the month-long games.

The anonymous source said police officers drew up a report charging Williams on Tuesday, but did not indicate whether he was held in custody overnight.

The incident follows the brief detention of two Chinese tourists for flying drones to film fans at a St. Petersburg fan zone last week. The two were reportedly let go after filling out a police report.

Beyond the drone arrests, at least eight foreigners are believed to have been jailed or fined on charges of theft, hooliganism and public drunkenness in the first few days of the World Cup.