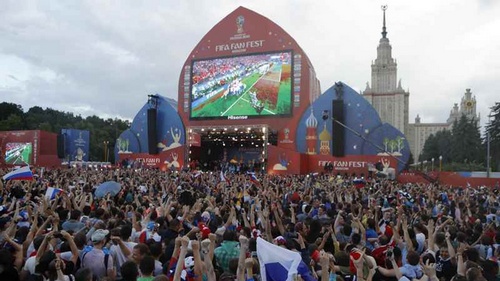 Moscow will open a new fan area in the capital ahead of Russia’s World Cup quarterfinal against Croatia, local officials said on Thursday citing heavy demand from football fans.

Russian fans are spellbound by the surprise success of the national team which has advanced to the quarterfinals despite being the lowest ranked side in the tournament.

Moscow has one official FIFA fan zone located on the Sparrow Hills campus of Moscow State University and there have been fears of overcrowding as fans without tickets have flocked there to watch games on giant outdoor screens.

“The fan zone is hugely popular. Tens of thousands of people are gathering to watch the games on Sparrow Hills. For fans’ comfort we decided to organize an additional space to watch the games near the Spartak stadium,” Moscow Mayor Sergei Sobyanin wrote on Twitter.

The new fan area will open on Saturday afternoon, Sobyanin wrote on Twitter.

A local organizing committee spokesperson said the new area was not an official FIFA fan zone and that it constituted a city initiative.

Sweden and England, and Russia and Croatia are due to play on Saturday. 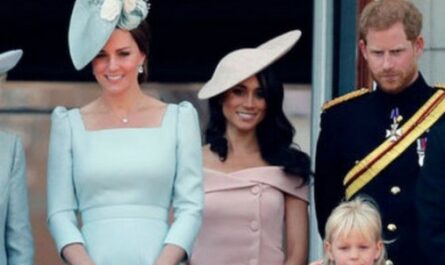 Date of cancellation of mobile roaming in Russia