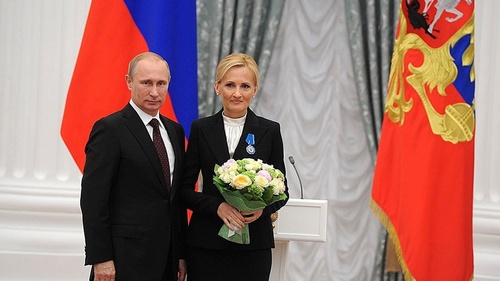 A controversial package of anti-terror laws allowing the storage of internet and phone users’ data has entered into force on July 1, leaving providers scrambling to meet the government’s sweeping demands and critics decrying the legislation as unconstitutional.

The law, signed by President Vladimir Putin in 2016, forces mobile and internet companies to log the text messages, phone conversations and chat activity of customers for six months. Security services could request the data under a court order.

Seven people have been detained in at least four cities following protests against government plans to raise the retirement age over the next decade.

World Cup hosts Russia have advanced to the quarter finals of the tournament for the first time in post-Soviet history with a stunning defeat of Spain. Russia will play its next match in Sochi on July 7, against Croatia.

Russia goalkeeper Igor Akinfeev made two particularly impressive saves to ensure his squad’s victory during penalty kicks following a 1-1 draw, sending thousands of Russians into the streets to celebrate.

FIFA has fined Russia 10,000 Swiss francs ($10,100) after their fans displayed a discriminatory banner during the country’s game against Uruguay, which finished in a 3-0 loss.

In the first reported death of a World Cup visitor to Russia, an Indian fan died in a car crash near the tournament host city Sochi.

A statement released by Sochi’s regional police said a Russian taxi driver and an Indian citizen died at the scene of the crash, and another Indian passenger was taken to the hospital in stable condition.

Russia is threatening to strip the France 24 television channel and German broadcaster Deutsche Welle of their Russian operating licenses amid deteriorating relations between the West and Moscow.

The Russian communications watchdog levied its warning against France 24 the day after French authorities accused Russian broadcaster RT of airing distortions about the conflict in Syria. A Russian senator said the country may also strip Deutsche Welle of its license, while a spokeswoman from the Russian Foreign Ministry  accused Deutsche Welle of publishing “propaganda” on social media.

Russians began to spend less when they went to the store