Police investigating the nerve agent poisonings of five people in Wiltshire have released drone footage of officers searching a shallow stream in a Salisbury park.

Officers can be seen peering into the water and combing a bank in Queen Elizabeth Gardens, one of the spots Dawn Sturgess visited with her partner, Charlie Rowley, the day before they collapsed having been exposed to novichok.

Police have found a bottle that contained novichok at Rowley’s home in Amesbury, eight miles north of Salisbury. One theory is that one or other found the bottle in the park and sprayed it on their hands.

The stretch of water being searched is a branch of the river Avon that splits off from the main waterway north of the city centre and joins back up with it just south of the park.

The branch runs close to the Sainsbury’s car park where former Russian spy Sergei Skripal and his daughter, Yulia, parked before collapsing on a bench in March after being exposed to novichok.

At the time the branch was flowing swiftly and the park is downstream of the car park, opening up the possibility that the attackers could have discarded the bottle after seeing the Skripals collapse.

Police have made it clear, however, that they believe the Skripals were poisoned after coming into contact with novichok at the front door of the former spy’s house on the outskirts of the city.

The drone footage was taken on Thursday. On Friday about six officers in protective clothing entered public toilets in car park next to Queen Elizabeth Gardens at about 2.30pm. They were inside for about an hour and left with items in clear plastic bags.

Meanwhile, friends of mother-of-three Sturgess, who died eight days after collapsing, met at a pub close to the park to pay tribute to her.

Sam Hobson, who organised the event, said: “I thought that someone should do something nice for her. She was a very friendly person and people that knew her wanted to pay their respects.

“People are really glad that Charlie’s pulling through. Only his brother is allowed to go and see him. We are starting a collection for him for clothes and furniture as all his stuff could get burnt.” 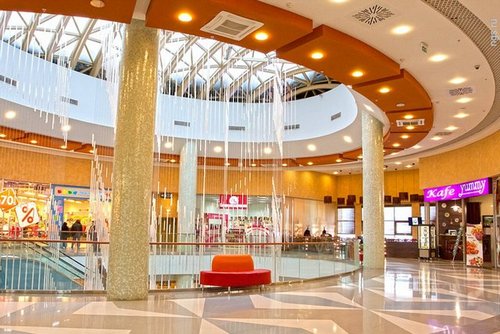