Opposition politicians accused the Kremlin of using Russia’s World Cup as a cover to avoid dissent while it pushes through unpopular measures, while all eyes are on the country’s sporting successes and a de facto ban in place on political protests.

Since the start of the tournament, plans have been set in motion to raise the retirement age, increase value-added tax and lower the threshold for a tax on purchases from foreign online retailers. The retirement age hike is particularly unpopular: a petition against it has drawn 2.3 million signatures online. 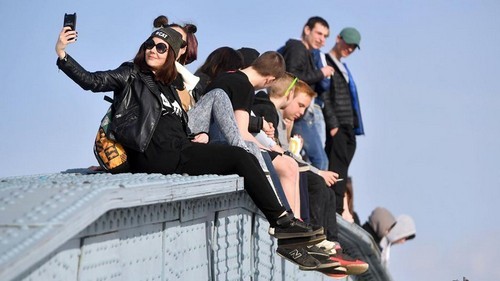 According to a special presidential decree, during the World Cup all large gatherings unrelated to football are forbidden unless given explicit authorization by local authorities. Meanwhile the streets of Moscow and the ten other World Cup host cities have been jammed with partying football fans.

Moscow authorities, citing the decree, refused permission on Thursday for three separate pension reform protests, which were planned by political opposition movements for the first week of July.

“When the entire country is focused on a major sporting event, it’s the best time to quietly push through measures which on any other day would be the main political news of the moment,” Ilya Yashin, an opposition politician and candidate for the position of Mayor of Moscow, told Reuters. 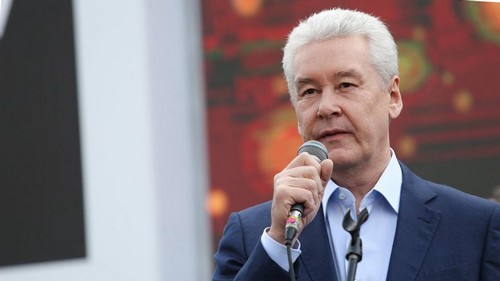 “Our president started out in the security services, and so unpopular decisions are taken in the style of covert ops,” Yashin said, adding that the decree on public gatherings set a dangerous precedent and was in his view unconstitutional.

The Kremlin did not respond to a request for comment. The Supreme Court has ruled that the World Cup decree is lawful.

Opposition leader Alexei Navalny, released from prison just over a week ago after a 30-day sentence for holding an unsanctioned protest last month, has lodged official requests to hold demonstrations on July 1 in 20 Russian cities that are not hosting World Cup matches.

So far, four have been accepted, eight will take place in special zones where public gatherings do not require approval, and three have been rejected, Navalny’s press secretary Kira Yarmush told Reuters.

“It’s convenient to make unpopular decisions on the back of a surge of popular enthusiasm, when it seems that people will pay less attention,” Yarmush said. “Moreover, it would appear as if the ban on protests would suppress any expressions of popular discontent.” 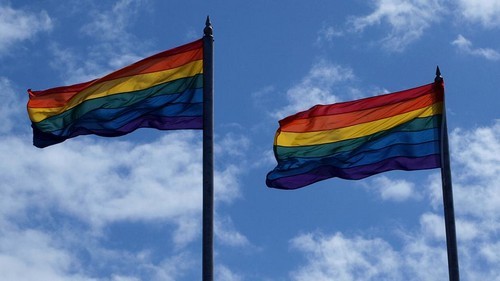 The Russian government has long floated the idea of raising the retirement age as a way to ease the pressure on state finances from an ageing population and shrinking workforce.

But it has previously shied away from doing so, in part because of the unpopularity of a measure that will hit segments of the population traditionally considered President Vladimir Putin’s base. Speaking on the topic in 2005, Putin said: “Such a decision will not be taken, not while I’m president.”

On June 14, the day of the tournament’s opening game between Russia and Saudi Arabia, Prime Minister Dmitry Medvedev said the government wanted to increase the retirement age for men to 65 from 60 years and for women to 63 from 55.

“The whole country is celebrating two major victories by the Russian (football) team,” an opinion piece in the Moscow Komsomolets newspaper read on Wednesday. 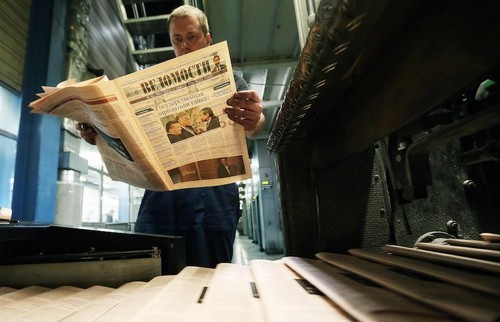 The Story of Vedomosti – A Russian Newspaper’s Struggle for Independence

“But this joy is dampened by the ‘goals’ scored by the Russian government against its own people, under the cover of the World Cup,” the paper wrote.

Also on the day of the opening match, the government proposed raising value-added tax from 18 percent to 20 percent. This move may add 1.5 percentage points to inflation, according to First Deputy Prime Minister Anton Siluanov.

Russia’s Finance Ministry said on Monday that from Jan. 1 it will start taxing all purchases from foreign online retailers of more than 200 euros ($233). Previously, only purchases worth more than 1,000 euros were subject to the tax.

Speaking to Radio Free Europe, Mikhail Anshakov, head of the Russian Consumer Rights Protection Society, called the measure a “tax on the poor”.