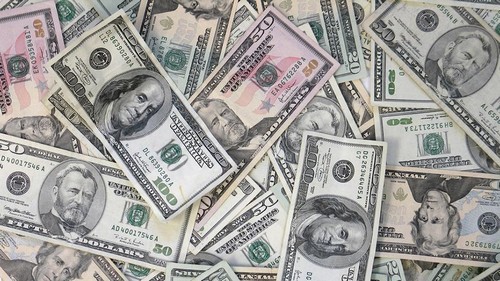 Despite a lackluster economic growth rate, Russia has set a new worldwide record for growth in the number of dollar millionaires, according to the latest global wealth report.

Russia had the world’s fastest-growing number of dollar millionaires in 2016, ranking 15th globally, the consulting company Capgemini said in its annual World Wealth Report. Polls of ordinary Russians have found them most unhappy with wealth inequality in Russia.

The number of Russian millionaires in 2017 has risen by more than 7,00 individuals, up to a total of 189,500 Russians with assets worth $1 million or more, found Capgemini’s newest report.

That puts Russia 15th overall in the ranking of countries who are home to ‘high net worth’ individuals, according to the RBC business portal.

Russia, Japan and Germany remained at the top of the millionaire list. The Asia-Pacific was home to more millionaires than any other region for the third year in a row.

The number of Russian billionaires has also grown, from 96 to 106 in the space of one year, despite economic sanctions and tensions between Moscow and the West, Russian Forbes said in its new 2018 list.

A Gulag Historian Returns to Prison

The Dacha Diaries: At the Grill