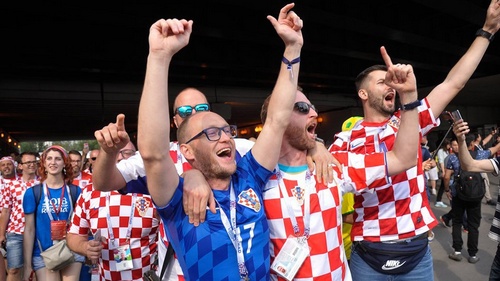 Russia will extend its visa-free travel regime for foreign football fans until the end of 2018, President Vladimir Putin said after the World Cup final in Moscow on Sunday.

Russia allowed football fans to travel to Russia without visas to attend the World Cup once they obtained fan IDs that were issued to supporters with match tickets.

“I think we will do the following: for foreign fans who currently have fan IDs, we will give them multi-entry visa-free travel until the end of the year,” Putin told reporters.