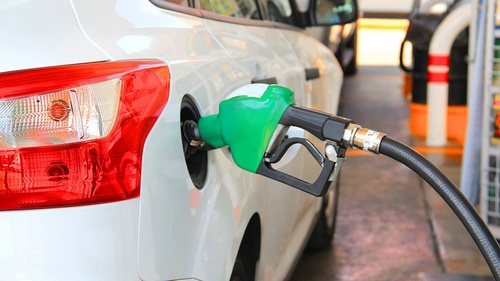 Gasoline prices in Russia have been named the world’s 10th-cheapest in Bloomberg’s ranking of 61 countries released last week.

Russian drivers saw an average 8.2 percent rise in fuel prices this spring, leading at least one regional official to ditch his car in favor of riding a horse to work. Kremlin officials said last month that they had introduced steps to halt the price hike, which the economy ministry later said had helped slow the rise in gas prices to 2.1 percent in June.

Russian gas prices were the 10th cheapest this year at an average 43.44 rubles per liter ($0.70), according to Bloomberg.

Venezuela topped the list with $0.01 gasoline, followed by less than $0.50 charged in Iran, Kuwait, Nigeria and Egypt this year.

Meanwhile, Russia ranked 34th in affordability, calculated in terms of how much of a day’s wage goes to paying for one liter of gas. It placed 52nd in the percentage of annual income spent on filling up, according to Bloomberg.