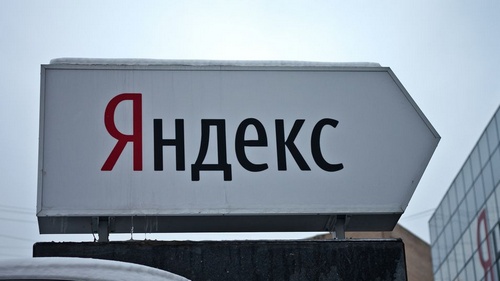 Toplivo v Bak, which translates as “Fuel to the Tank,” will help Yandex.Drive improve the fueling of its growing car fleet, the company said in a statement. The size of the deal was not disclosed.

Toplivo v Bak and rival company Pump deliver fuel direct to parked cars on behalf of car-sharing companies and private clients. They fill up fuel tanks at the curbside on receipt of an order via a smartphone app, even if the owner is not there.

The companies are riding the trend for on-demand delivery of goods pioneered by U.S. companies such as Uber and Amazon via smartphone technology, which is taking off in Russian cities.

Yandex said Toplivo v Bak would stop servicing private and corporate clients after the acquisition, in order to focus on improving Yandex.Drive. That will leave the Pump startup as the only company serving private clients in Russian cities.

Russia Steps in to Save UN Breastfeeding Resolution Against U.S. Opposition