Investigators opened a criminal case against the head of the Baryshevsky village council, Andrei Alekseev. He is suspected of abuse of office (part 2 of Article 285 of the Criminal Code of the Russian Federation), said Anastasia Kuleshova, senior assistant to the head of the Investigative Department of the Investigative Committee of the Russian Federation for the Novosibirsk Region for interaction with the media.

The suspect was detained, investigative actions are being carried out with him

According to the investigation, from December 2018 to February 2020, Andrei Alekseev provided for free use to his friend, the director of a commercial organization, the premises that were in municipal ownership. At the same time, he exempted him from rent and housing and communal services.

At the same time, the official, violating the Budget Code of the Russian Federation, entered into agreements with the same organization for a total amount of more than 370 thousand rubles for cleaning the territories of the administration of the Baryshevsky Village Council without holding an auction.

The suspect was detained by employees of the Department of Economic Security and Anti-Corruption of the Main Directorate of the Ministry of Internal Affairs of the Russian Federation for the NSO, investigative actions are being carried out with him. In the near future, a preventive measure will be chosen for him. The investigation of the criminal case continues.

After recalculation for heating, the Siberian woman received a bill for 6,000 instead of 800 rubles 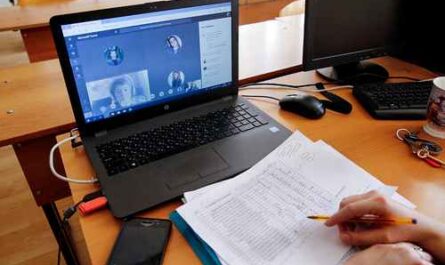 Invested billions, but the stadiums were not completed