A criminal case was opened against the Novosibirsk developers under the article “Fraud”. Sovlad dace “PTK-30” Anton (pictured) and his father Vladimir Konovalov never built the apartments promised to people

Investigators have completed the investigation of a criminal case against the heads of large construction companies under Part 4 of Article 159 of the Criminal Code (“Fraud on an especially large scale”, according to the press service of the Main Directorate of the Ministry of Internal Affairs of Russia for NSO.

From January 2015 to December 2017, 65-year-old Vladimir Konovalov with his 42-year-old son Anton and a common acquaintance (all three of them were in charge of construction companies that are part of the PTK-30 holding) launched an extensive advertising campaign on the construction of two apartment buildings in Zaeltsovsky district of Novosibirsk.

Potential clients were shown slides and photographs of future houses and apartment layouts. On the official website of the developer were posted reporting videos about the beginning of construction work, which in the end turned out to be fictitious. We signed agreements on interest-free loans with equity holders. As a result, there were 188 equity holders who transferred more than 313 million rubles to the fraudsters. They never received their apartments, moreover, the houses were not built. 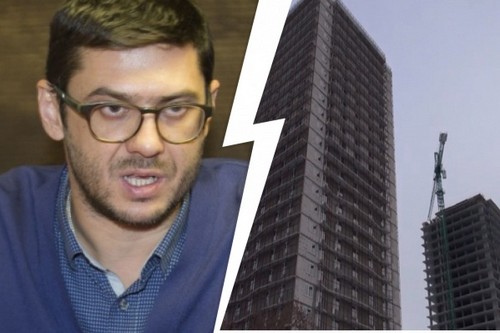 In addition, from February 2014 to August 2017, father and son built five more houses on the security of these houses – two in the Leninsky District and three in the Oktyabrsky District. The developers sold these apartments, but they did not fully return the debt to Sberbank, they only partially paid off the debt. As a result, apartment buyers cannot register ownership of the apartments. Among the victims there are 200 people. The total damage was more than 420 million rubles.

But that’s not all. The defendants leased 1,975 square meters of land, allegedly for the construction of an apartment building. They organized a parking lot on the site, and then, using the fact that a capital structure was erected on the site, they formalized the title to it. As a result, the damage to the city budget amounted to more than 4 million rubles. The total damage in the criminal case exceeded 730 million rubles. 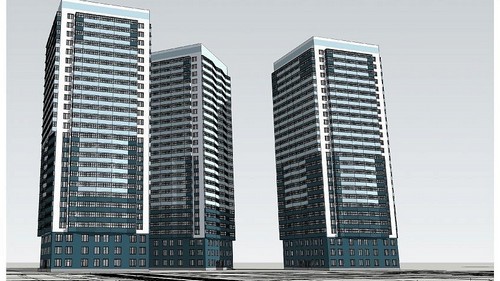 Konovalov-father is under recognizance not to leave the place and proper behavior, the son was imposed “a ban on certain actions.” In the near future, the criminal case with an approved indictment will be transferred to the court for consideration on the merits. With regard to the third person involved, the criminal case was separated into a separate proceeding. He is being considered in the Zheleznodorozhny District Court of Novosibirsk.

The Konovalov family was sent to a pre-trial detention center in September 2018, and then put under house arrest. Sberbank filed a claim against PTK-30 for 239.2 million rubles in mid-March 2019. In August 2019, the co-founder of PTK-30, Anton Konovalov, was declared bankrupt. Compare four COVID-19 vaccines. Who developed them and how many times do you need to vaccinate?