– Vaccination is voluntary. This is a personal decision of each person. By the way, I myself intend to do it tomorrow, – said the head of state.

Presidential press secretary Dmitry Peskov said that Vladimir Putin will be vaccinated with one of three Russian vaccines. All vaccines are good and reliable, a Kremlin spokesman said. He noted that vaccination of the president against coronavirus will not be a public event.

In mid-December last year, Vladimir Putin was asked if he plans to be vaccinated against the coronavirus, but then the president joked that “vaccines have not yet reached people like him.” 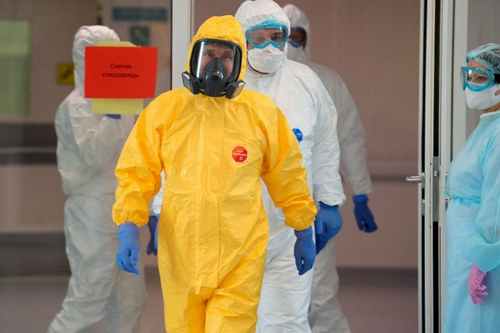 “I urge everyone to pay close attention to the recommendations of specialists,” Vladimir Putin said at a press conference. – They say that vaccines are provided for citizens in a certain age zone. Vaccines have not yet reached people like me. But I will definitely do it as soon as possible. Regarding the need for universal vaccination: I believe that this should be done. Not only domestic virologists, but also colleagues around the world believe that one of the ways to overcome the pandemic is mass vaccination. And I will repeat once again: our vaccine is effective and safe.

President Vladimir Putin approved the procedure for the authorities to act to prevent the threat of emergencies associated with the introduction of dangerous infectious diseases into the Russian Federation. The decree was published on the official portal of legal information.

The governments should develop and approve a unified algorithm for interdepartmental and interregional interaction in three months to prevent the threat of emergencies associated with the introduction and spread of dangerous infectious diseases in the country. Also, the government should create an appropriate coordination council. 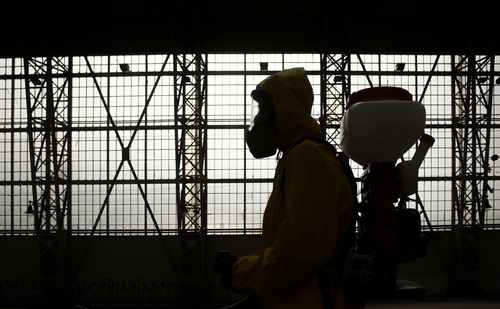 If there is a threat of the spread of infectious diseases, the threat will be divided into three levels of risk. The first level is the emergence of an epidemic abroad and its threat of penetration into Russia, the second level is isolated cases of the disease in the regions of the country and the third level is the epidemic spreads in one or several regions.

In addition, the decree approved the order of actions of federal bodies and ministries for each level of danger. For example, in the event of a first level of threat, the corresponding federal authorities strengthen control over products imported into the country, and at the third level of danger, trade stops. Novosibirsk universities began to strengthen security after the tragedy in Perm