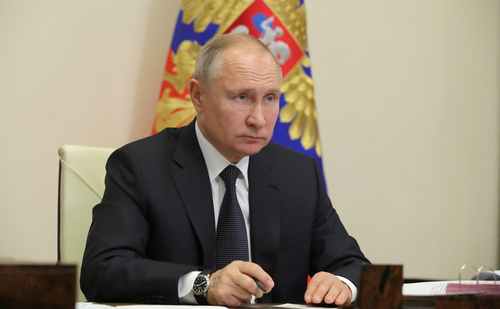 The President asked Kobzev to “put the squeeze on” the issue of restoring Russian Railways’ service housing in the city of Nizhneudinsk, which suffered from the floods in 2019.

Kobzev said that now the authorities are letting down the infrastructure, and Russian Railways are helping to rebuild houses, for which we can say thank you.

“Thanks to them. But you just have to bring it to the end too. We must squeeze this situation too. There it is necessary to create conditions so that people can live in a normal situation. Do not forget about it, “Putin reacted, asking Kobzev to resolve the issue together with the leadership of Russian Railways.

Russian President Vladimir Putin awarded the Governor of the Novosibirsk Region Andrei Travnikov with the Order of Friendship for “the achieved labor success and many years of conscientious work.” The corresponding decree was published on February 12 on the official Internet portal of legal information.

Together with Travnikov , Oleg Maklakovsky, the operator of LUKOIL-Volgogradneftepererabotka technological units, was awarded the high award . 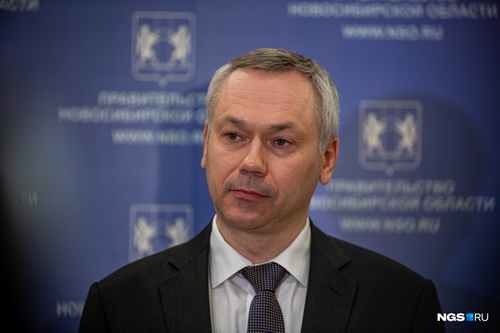 On February 1, the Governor of the Novosibirsk Region, Andrei Travnikov, turned 50. For his anniversary, the NGS prepared a test about the life of the head of the region.