Draconids meteor shower begins over Novosibirsk. On the night of October 8-9, in Novosibirsk and the region, it will be possible to observe the peak of the Draconid meteor shower. It is formed from comet Giacobini – Zinner.

– In our case, the constellation of the Dragon by one o’clock in the morning will descend closer to the horizon, and the chances of seeing a starfall will be less. Therefore, it is better to watch from 21:00 to 01:00. You need to look to the northern part of the sky and find the North Star. If we imagine that it is in the middle of the dial, then at 10 o’clock from it is the constellation of the Dragon, where the point of departure of meteors is located, ” Oleg Kashin, a specialist at the Big Novosibirsk Planetarium, a member of the Council of the Novosibirsk Astronomical Society, told the NGS.

Flying towards the Sun, Comet Giacobini – Zinner renews the meteor shower. The last time such an event happened was in 2018, the next flight is expected in 2025. Therefore, the starburst in October can be weak. In this case, the Draconids are among the meteor showers, which are sometimes called “star showers” because of the large number of passing particles. In an hour, from 20 to 700 meteors can be observed in the sky. 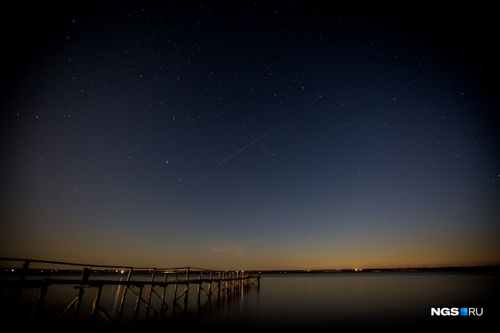 Oleg Kashin specified that it is more convenient to observe most of the astronomical events in the Southern Hemisphere. This meteor shower belongs to those phenomena that, on the contrary, are best seen in the north. The astronomer also recommends observing the Draconids outside the city, where the sky is not overexposed. 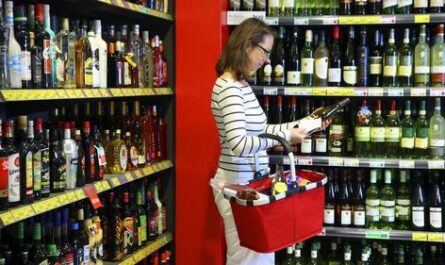 Quarantine alcohol, should we wait for a price increase?