“Borsch” inflation in Ukraine was seven times higher than the official, noted in the Association of suppliers of commercial networks. Borscht without meat went up by 70%. Recall that in 2018, the total inflation in the country amounted to 9.8%. The cost of borscht  with pork in terms of the Russian currency in January 2019 was 255.7 rubles. 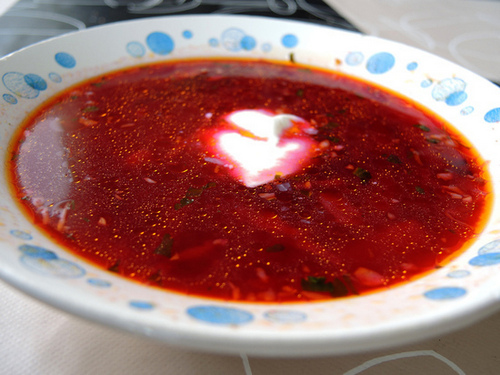 Cooking borsch with pork in Ukraine for the year became more expensive by 16%, and fast borsch – by 70%. On this on Monday, February 18, reports  RIA Novosti  with reference to the head of the Ukrainian Association of suppliers of commercial networks Alexey Doroshenko.

The cost of borscht with meat in January 2019 amounted to 104.8 hryvnia (or 3.8 dollars at the official exchange rate). According to Doroshenko’s data, it grew by 16% compared with the same period last year.

If spring comes early, the demand for pork will be as high as last year. Otherwise, no one will go to kebabs. From this depends on the cost of meat. About these and other factors told in the National Meat Association.

At the end of 2019, pork may be the most cheaper product. It is expected that its cost will be at least 5% lower than last year. Such a forecast is provided by  Rossiyskaya Gazeta,  citing Sergei Yushin, the head of the National Meat Association.

According to his estimates, the market situation is influenced by new pig farms, deliveries of pork from Brazil, Lent, including weather conditions.

“If spring turns out to be early and warm, then demand may increase sharply by the May holidays.” If the spring is lingering and cold, no one will go to kebabs, Yushin explained.

Earlier  ,  a noticeable increase in food prices was reported in early 2019. At the same time, the acceleration of inflation at the Central Bank is considered moderate, noting that it is “rather of a restorative nature.” 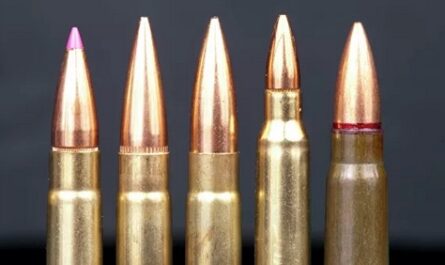