Russia decided to get rid of some military real estate in Tajikistan. We are talking about empty military camps, which are on the balance of the 201st Russian military base. So the Russian Ministry of Defense will hand over buildings and structures to the Tajik side as compensation for staying Russian troops in the country. But is this gesture of the Ministry of Defense so beneficial for Russia? 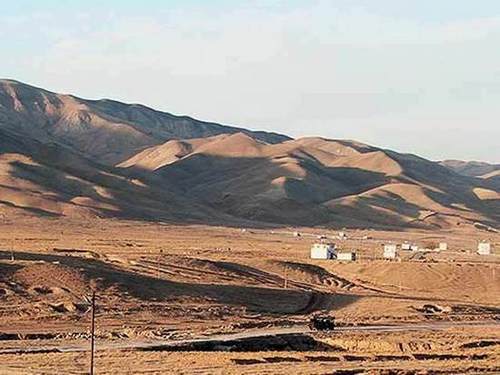 Instead of the annual six billion rubles of rent, as many as two military cities arrive at the disposal of the Tajik government. With such a proposal made by the Russian Ministry of Defense. They stood on the balance of the 201st military base after the collapse of the Soviet Union. Now, after “squeezing” the 201st from the division to the military base, these townships turned out to be empty.

The first town that leaves the Tajiks is the buildings and structures in Kulyab, Khatlon region. They have not been used since 2015. The second is a military town in Bokhtar. All this will be transferred to the Government of Tajikistan, along with all property and infrastructure.

“It’s profitable for us,” said military expert Oleg Zheltonozhko. – First – we will not pay for the unused old structure. Plus, the current trend of our main power department is to get rid of dead assets and cost optimization.

The second, according to the expert, is the diversion of forces to guard the objects. Previously, it was necessary to allocate a significant contingent of guard and guard duty in different parts of the country. Now everything will be concentrated in one place.

“And the third is the elimination of image losses,” Oleg Zheltonozhko continues to explain the benefits from the transfer of empty military camps to Tajikistan. – Who would like a picture of abandoned buildings with empty eye sockets of windows when a Russian banner develops over it?

At the same time, the expert notes another important problem that needs to be resolved by the Russian Ministry of Defense in the near future – the lack of good spacious polygons.

OSAGO reform: what will change this year