Slower wage growth will lead to the desire to save for a “rainy day”, experts are sure. Citizens still trust their money to banks more and keep on deposits 22.3 trillion rubles. In 2019, the population can return to the cumulative model of behavior. 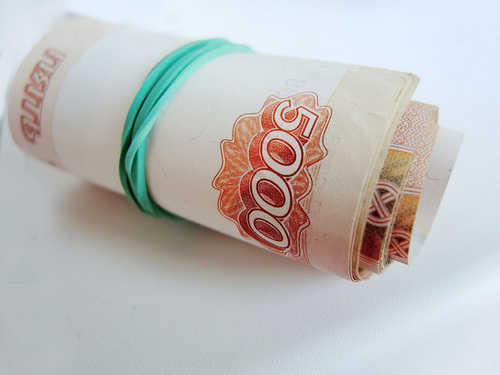 The total amount of savings of Russians reached 33.6 trillion rubles, and last year they collected 3 trillion. This is almost 10% more than in 2017, Izvestia notes, citing Rosstat data.

At the same time, citizens still trust their money to banks more and keep on deposits 22.3 trillion rubles. The rest is in cash (6.2 trillion) and in securities (5 trillion).

The growth rate of savings in 2018 has slowed. Experts explain this trend by lower rates on deposits. In addition, the role played and deferred demand  for large purchases .

In 2019, the population can return to the cumulative model of behavior, they believe in the CBR. However, the regulator predicts still positive growth in consumption. Among the constraining factors, analysts cited an  increase in VAT , a slowdown in the growth of export earnings  from the economy , and a slight decrease in the growth rate of lending.

Replenishing the “safety cushion” of the Russians will also be forced by the  protracted decline in real incomes . In conjunction with a slowdown in wage growth, this will lead to a desire to save for a “rainy day”.

Note that deposit rates largely depend on the chosen currency. So, for the whole of last year, the dollar went up by about 13% against the ruble, which is significantly higher than the average rate for ruble deposits, which at the end of December 2018 was 5.61%.

The Prime Minister reported on changes in the state support mechanism

The government decided to change the mechanism of state support for people who need medicines. This was announced at a meeting of the Cabinet Dmitry Medvedev.

When receiving a social tax deduction, the costs of those medicines that are included in the list of essential and essential drugs will be taken into account. The Prime Minister Dmitry Medvedev spoke about the changes in the Tax Code.

Speaking at a government meeting, he noted that the Cabinet regularly complements this list, and now it includes more than 700 positions.

Previously, the mechanism of state support for people who need medicines, provided for benefits that could be issued when purchasing drugs included in the list of social tax deduction. It has more than 400 medicines, but it has not been revised since 2007. During this time, a number of positions have expired the terms of state registration, and some drugs are not represented on the Russian market.

For the year, the dollar rose by almost 10 rubles 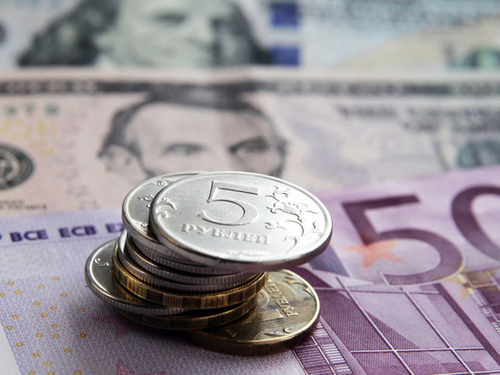 The regulator noted that the strengthening of sanctions rhetoric did not lead to significant fluctuations in the national currency. The official dollar rate on Tuesday, March 12, was 66.07 rubles, the euro – 74.28 rubles.

Strengthening sanctions rhetoric against the Russian Federation did not lead to significant fluctuations in the ruble exchange rate in February. This is reported in the risk review of financial markets.

Recall, a group of US senators on February 12  submitted a bill that involves the introduction of a new package of sanctions against Russia.

Against this background, a number of analysts  said that the fall in the exchange rate of the ruble in 2019 would probably exceed 10%, and the cost of one dollar could rise to 75 rubles.

His forecast was adjusted in the Ministry of Economic Development. The head of department, Maxim Oreshkin, stated that he  expects  66.4 rubles per dollar, and not 63.9 rubles, as previously reported.

The official dollar rate on Tuesday, March 12, was 66.07 rubles, the euro – 74.28 rubles. On Monday, at the opening of trading on the Moscow Stock Exchange, the European currency showed an increase, while the value of the dollar, by contrast, declined. Interestingly, exactly one year ago, the dollar was 56.80 rubles (as of March 12, 2018 –  Ed.).