It is expected that this measure will increase the level of security for almost 4 million Russian pensioners, and the average social pension will reach 9,266 rubles. 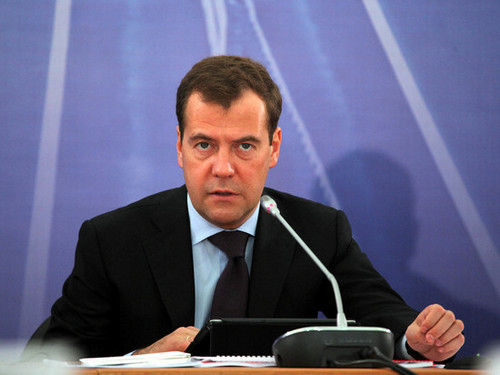 Prime Minister Dmitry Medvedev signed a resolution approving the indexation rate of social pensions from April 1, 2019. Its size, according to a document published on the official portal of legal information, will be 1.02.

Earlier, the Ministry of Labor and Social Protection  reported  on plans to index social pensions by 2% at the beginning of the second quarter of this year. It is expected that this measure will increase the level of security for almost 4 million Russian pensioners, and the average pension will reach 9,266 rubles.

We add that the indexation of social pensions is carried out annually from April 1, taking into account the growth rate of the subsistence minimum for a pensioner over the past year.

Last week, the rating of Prime Minister Dmitry Medvedev declined – this is evidenced by an analyst from two sociological centers. Thus, according  to  the Public Opinion Foundation, the share of Russians who trust the chairman of the government has decreased from 27% to 26%. 61% of respondents do not trust the head of the Cabinet. As follows from the  results  of the VCIOM poll, 36.2% and 39.4% of Russians gave positive assessments of the work of the Prime Minister and the government, respectively. At the same time, in late February and early March, the level of approval for Medvedev’s activities was higher – 36.8% and 36.5%, respectively.

A third of Russians said the deterioration of financial position

Over the past two or three months, the financial situation has deteriorated in 31% of Russians. At the same time, residents of large cities talk a little more often about reducing real incomes. According to their estimates, in the coming year they will begin to live worse – this is how 20% of  respondents to  the Public Opinion Foundation believe.

Only 6% of Russians said about welfare improvement, while 22% of respondents made positive forecasts.

According to the results of a sociological survey conducted in February, 11% of respondents admitted that they lack even money for food. A quarter of Russians (26%) are experiencing financial difficulties with buying clothes, 33% – with the acquisition of large household appliances. A year earlier, these figures were comparable: 12%, 26% and 34%, respectively.

“There is enough for home appliances, no for a car” – this is how 18% of survey participants described their financial situation. Buy a new car can afford 11% of Russians.

It should be noted that in March 2018, 18% of respondents reported a deterioration in their financial situation, 9% reported an improvement. In February 2019, only 10% of respondents called their well-being good, 27% bad, and 62% average. The same number of Russians have not recorded changes in recent months.

37% of Russians do not expect any changes in the standard of living in the coming year.

It became known why Russians overpay for utility services

Problem reported by citizens across the country 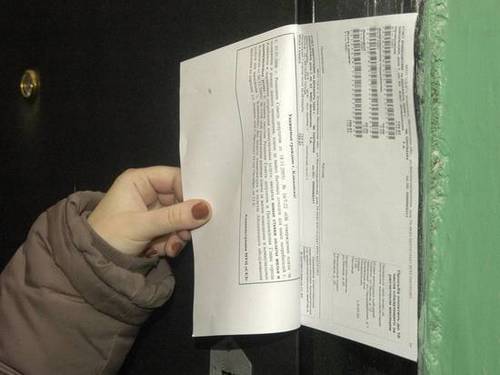 According to the head of FAS, in neighboring regions the size of tariffs can vary by 54 times. One of the popular fraud schemes is the calculation of utility fees through a chain of intermediaries.

Management companies’ frauds, excessive heat in apartments and duplication of payments for garbage disposal are the most common causes of “inflating” utility bills. About this on Wednesday, March 13, report ” Izvestia ” with reference to representatives of the NP “Utilities Kontrol”.

But there is another problem – non-transparent tariffs. Citizens across the country are actively complaining about overpayment for housing and communal services. This, in particular, was also  mentioned by the  head of the Federal Anti-Monomol Service Igor Artemyev. His loud statement about overpaying more than 100% of the cost of housing and communal services to “communal monsters” caused a wide public response, and the leader of the Leningrad group even dedicated a poem to this statement  .

According to the head of FAS, in neighboring regions the size of tariffs can vary by 54 times.

One of the popular fraud schemes is the calculation of utility fees through a chain of intermediaries. For example, in the Saratov region, tenants signed a contract for home maintenance with one organization, and after a while received receipts with bank details of a completely different company. One of the lines in the payment – “Maintaining a personal account” – 1 ruble 67 kopecks. But the protocol of the general meeting of owners with the approval of this service does not exist.