The armed forces of China have created a military base in the territory of Tajikistan. According to the Washington Post, the construction of the facility has been going on for the past three years and has not been publicized by the authorities of both countries. According to the newspaper, the military base is located in a mountainous region in western Tajikistan, near the border with China. 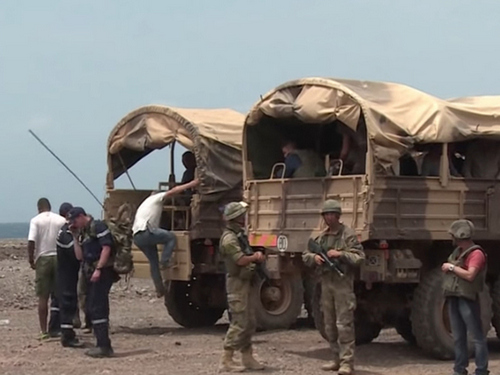 As the newspaper notes, the base covers the western borders of China from the possible entry of terrorists from Central Asia and Afghanistan. Chinese authorities fear that militants undergoing training in terrorist camps will infiltrate the territory of the Xinjiang Uygur Autonomous Region of China, where they will recruit the local Muslim population to participate in the terrorist attacks.

As the newspaper writes, the Ministry of Foreign Affairs of China and the command of the Chinese People’s Liberation Army refused to comment on the situation in any way. In Dushanbe, they stated that there are no Chinese military facilities in Tajikistan, moreover, the governments of both countries have never conducted negotiations on this topic.

According to the Washington Post, the Chinese military in Tajikistan have already repeatedly intercepted groups of terrorists who intended to enter the territory of the PRC. The sources of the newspaper refused to inform the exact figures.

Information about the establishment by the Chinese army of military bases in Tajikistan has previously appeared in the media. This was written in social networks by European climbers who photographed Chinese armored vehicles on Tajik territory. At that time, the experts considered that Chinese military facilities were covering the border of Tajikistan with Afghanistan in order to prevent the penetration of terrorists into Central Asia.

Tajikistan is a member state of the Collective Security Treaty Organization (CSTO) and the CIS, which includes Russia.

According to experts, in recent years, China has been increasing its military presence in many countries. Thus, in 2017, the logistics center of the Chinese Navy in Djibouti was opened. According to unofficial information, the Chinese military are present in a number of countries in Latin America, Africa and Asia. 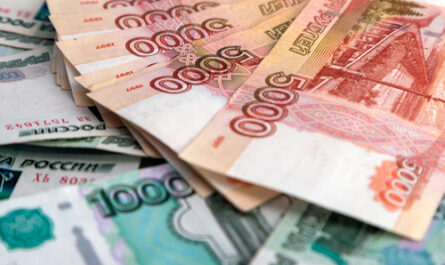 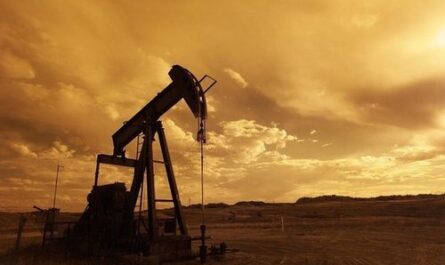 2 thoughts on “US media found Chinese military base in Tajikistan”