The US military has developed a new US air and missile defense strategy. As the commander of the US Army Space and Missile Defense, Lt. Gen. James Dickinson, said, the new strategy will be primarily directed against hypersonic missiles and UAVs of a potential enemy, Defense News quoted the general as saying. According to the commander, the full re-equipment of the US missile defense system is planned to be completed by 2028. 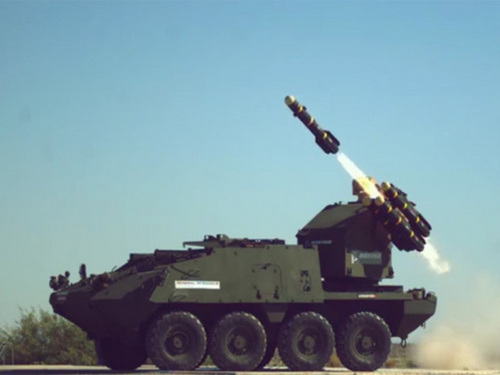 As stated by Dickinson, the priority direction of the development of the American missile defense system: the rearmament of troops on the promising anti-aircraft missiles M-SHORAD and new radars. The commander also noted that the main US air threat has increased substantially in recent years. According to him, the opponents of the United States have the newest unmanned vehicles, cruise missiles, as well as a new hypersonic aeroballistic weapon.

According to MK, military expert Alexei Leonkov, the Pentagon has gone for a complete replacement of its missile defense system because of the new Russian weapons – the Dagger air missile system and the Avangard maneuvering warhead, which entered service with the Russian army. At first, the United States did not take the threat seriously, but recent news forced them to take action.

“The United States used to think that our weapon was a bluff,” says Leonkov. – They thought that the rockets would fly along a ballistic trajectory at hypersonic speed and that was all. Such a goal is easy to destroy on the approach, when you know its trajectory, you can predict the appearance of the target at a certain point and knock it down on a head-on course. And when the United States found out that it was not just a hypersonic weapon, but a controlled hypersonic weapon, it turned out that they had no antidote.

According to Alexei Leonkov, the situation for the United States is aggravated by the fact that the Pentagon does not even have prototypes with which they could work out the fight against such weapons.

– They do not even have targets to work out defenses against such weapons. The United States created several test samples, but they flew strictly along a ballistic trajectory. Attempts to make maneuvers led to the fact that prototypes failed, – the expert says. “They don’t even have a prototype that would imitate guided hypersonic weapons with which they could test their missile defense systems.”

According to the expert, in order to counter Russian weapons, the Pentagon has developed a number of programs. The current state of US missile defense is not ready to counter such threats, the expert said. According to him, the Patriot systems in the US Army do not meet the requirements, and their radars do not see hypersonic targets.

Modern missiles that move at a speed that is 8-10 times higher than the speed of sound remain invisible for such radars. In this regard, the command of the US Army urgently provides additional funds for the development of new radars that will allow to shoot down Russian or Chinese hypersonic complexes.

The US space forces have already received $ 13 billion to increase the satellite constellation. Satellites will have to detect hypersonic complexes in order to transmit information about them directly to missile defense systems. At the same time, in the USA there is a program of replacing the existing joint reconnaissance and target designation system with a new one, which will integrate reconnaissance satellites, drones, reconnaissance planes, and ground tracking stations. Its task is to combat the means of aerospace attack. Including hypersonic rockets. This program is estimated at $ 24 billion.

According to Alexei Leonkov, in the field of missile weapons, Russia so far bypasses the United States. By 2028, the specialist says, when the program for rearming US missile defense forces is completed, our weapons will already be qualitatively better. Therefore, he adds, our missiles will remain a “bone in the throat” for a long time.

Putin’s Easter Secrets: Is the President a Believer? 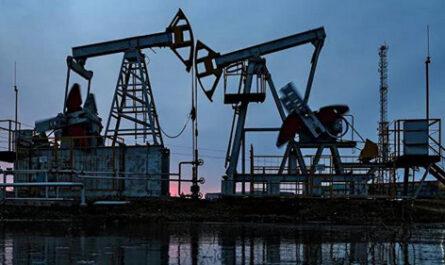