Magazine  Forbes  on the basis of declarations of officials and their spouses made a rating of the richest families of the presidential administration and the government. In total, the rating included 20 families. 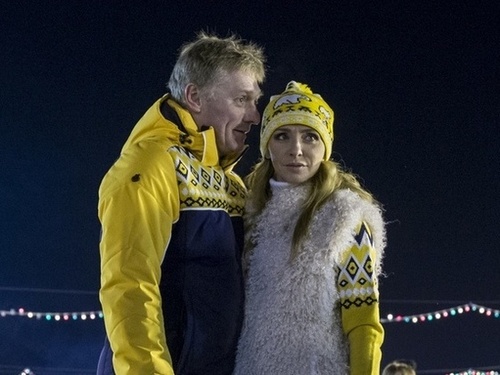 Dmitry Patrushev, the eldest son of the secretary of the Security Council of Russia, ex-director of the FSB Nikolai Patrushev, was in fifth place in the top of the list. Recall that the 41-year-old Minister of Agriculture previously headed the Rosselkhokhbank, and before that he was on the board of VTB. He declared income of 183.7 million rubles.

In fourth place was a star couple – presidential press secretary Dmitry Peskov and his wife, Olympic champion Tatyana Navka. It is thanks to her income of 218,604 million rubles that the family has risen so high in the rating. Because Peskov’s income amounted to only 12.795 million rubles.

In third place were Denis and Natalya Manturovs with an income of 450.4 million rubles. Here the Minister of Industry and Trade of Russia earned the lion’s share – 443.4 million rubles. The declaration of the spouse recorded only 7 million rubles, despite the fact that she is a famous plastic surgeon, doctor of medical sciences.

In the second place is Deputy Prime Minister – Presidential Envoy in the Far Eastern Federal District Yury Trutnev and his wife. Of the 540.5 million rubles of the family’s income, its head earned 538.4 million rubles. Such money he earned mainly through the sale of securities.

And, finally, the presidential plenipotentiary in the Volga Federal District, Igor Komarov, and his wife took the first place. The official shows an income of 657.3 million rubles, while the spouse shows 2.1 million rubles.

The most “poor” family was the family of Deputy Prime Minister Alexei Gordeev. He earned 22.9 million rubles, and his spouse – 4.3 million rubles.

China intends to uphold the liberalization of trade