The Bell has  published the opinion of economists surveyed about how much Russia can manage to issue a passport to residents of the uncontrolled Kiev regions of southeast Ukraine. According to experts, only retired “new Russians” from the self-proclaimed DNR and LC may require from 100 to 175 billion rubles. 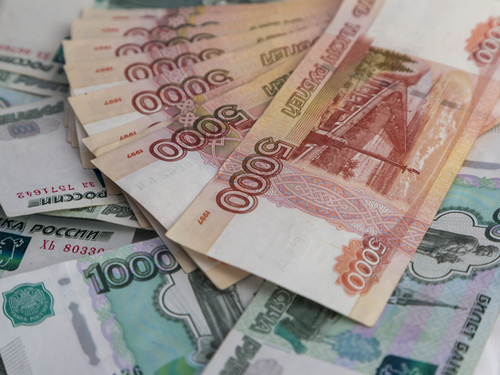 The publication notes that there are now about 3.6 million rubles living on the territory not controlled by the government of Ukraine. In this case, the possession of a Russian passport gives a person the right to education, medical care, payment of pensions and other benefits. However, the Pension Fund warned that all this works if a person not only received a passport, but also moved to live in Russia.

At the same time, journalists note that Moscow pays for the old people in Abkhazia who have Russian passports, as the local authorities set the pension below the agreed minimum. Journalists do not exclude that in the case of residents of the NPT and the LC will have to retreat from the rules.

Thus, economists considered that if all the pensioners of the DPR and the LPR issued Russian citizenship and residence registration, and according to the latest data, about 1 million people, then each of them will receive at least 8,846 rubles, that is, a living wage. Leading analyst at Pension and Actuarial Advisory, Yevgeny Biezbardis, that these payments require from 100 billion, if we assume at a minimum, to 175 billion, if we proceed from the average Russian pension of 14 thousand rubles.

At the same time, economists pointed out the advantages of this step – if the residents of the DPR and the LPR, having received their passports, will arrive in Russia and will officially work and pay taxes here. It will also help Russia to solve demographic problems, since in the tasks it is already worth relocating 5-10 million people to the Russian Federation from the near abroad.