Consumer rights violations are more often encountered by residents of large cities, according to a VTsIOM study. Every second respondent (47%) speaks about selling expired products in stores. 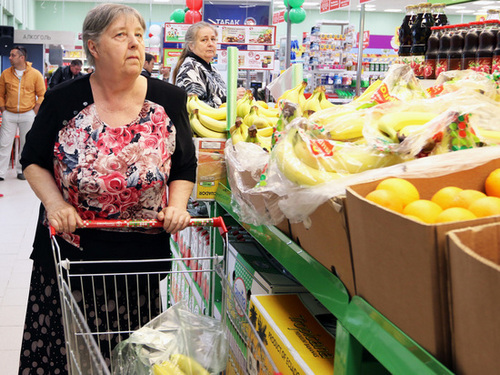 The most common violation of the rights of Russian consumers was the sale of products with an expired shelf life. This problem was indicated by 47% of the participants in the VTsIOM survey, the results of which were  published  on Thursday, March 21.

Russians also complain about the inadequate quality of goods and services (40%), calculation and weight gain (33%). Often, buyers are faced with staff incompetence (32%). About unreasonable overpricing said 26% of respondents.

Consumer rights violations are more often encountered by residents of million-plus cities, the study notes. In the whole country, more than a third of Russians reported this (37%).

Earlier it was reported that Rospotrebnadzor  will intensify the fight  against unreliable data on product labels. Recently, experts have discovered  no claimed ingredients in sausages .

Authorities assumed that payments for housing and communal services can be recalculated in a new way.

Mechanisms to simplify the recalculation procedure will adjust

Reasons for recalculation are a long absence of tenants, failure to provide utilities or their poor quality. Reducing the amount of payment is possible for water, gas, electricity and sewage.

The procedure for recalculating payments for utilities can be adjusted. About this on Thursday, March 28, said Deputy Minister of Construction and Housing of the Russian Federation Maxim Egorov.

“We all depend on natural conditions, and in order to produce heat, it is necessary to spend a certain amount of fuel. Probably, mechanisms will be corrected to simplify the procedure of recalculation, – the words of the official  TASS .

Earlier it was reported that the recalculation of payments for housing and communal services can be carried out for resources, payment for which is carried out according to house-wide tariffs.

Against this background, reports about problems with the supply of heating and hot water continue to come from various regions of Russia.

With the introduction of a smart accounting system, tariffs can grow by 10% 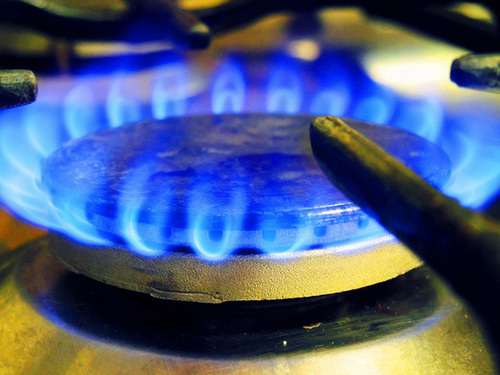 Experts note that in the presence of a gas meter a person can regulate fuel consumption by himself. But there is another position – funds that can be used to introduce them, it is better to invest in the gasification of the regions.

The introduction of an intelligent gas metering system will increase payments by Russians for blue fuel by 5-10%, and its creation will cost 385 billion rubles. This is stated in the letter of the Ministry of Energy, received by the government, reported on Tuesday, March 26, ” Izvestia “.

It is assumed that the right to install equipment in homes will receive distribution organizations. At the same time, the cost of installing gas metering devices is planned to be included in the tariff for the population.

However, experts note that in the presence of a gas meter a person can regulate fuel consumption by himself. But there is another position – funds that can be used to introduce them, it is better to invest in the gasification of the regions.

Note that under the current legislation, the meters are required to install the owners of private houses, where gas is used, first of all, for heating.

Putin called for the defense industry to release civilian products