Biometric data that cannot be reissued require special protection. But many banks approached the process of collecting information only formally. In practice, the procedure and interaction with customers were not worked out. The Central Bank of the Russian Federation believes that its requirements are being implemented too slowly. 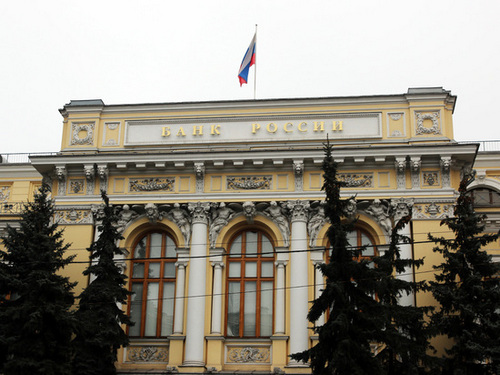 The Central Bank of the Russian Federation is dissatisfied with the process of collecting biometric data by the banks and revealed shortcomings in it. According to estimates of the financial regulator, a number of organizations have not fulfilled the necessary requirements, reports  RIA Novosti . On February 20, Olga Skorobogatova, the first deputy chairman of the Bank of Russia, said that many of them had shown a too formal approach.

The Central Bank conducted a “test purchase” and discovered problems not only in the collection of biometrics itself, but also in providing remote identification when providing services. The procedure and interaction with customers is not worked out.

In addition, banks are very slowly implementing the requirements of the Central Bank, Skorobogatova said. Recall that Russian banks began working with biometrics on July 1, 2018. Now this collection is carried out by 95 banks. It is expected that by June 2019, up to 60% of credit institutions will join the process, and by the end of the year – everything.

Biometric data fall into a special category requiring special protection. In case of loss or theft, they will not be re-released.

Earlier, the Central Bank received proposals to soften the requirements for the collection of biometrics, making it voluntary. However, the regulator rejected them. 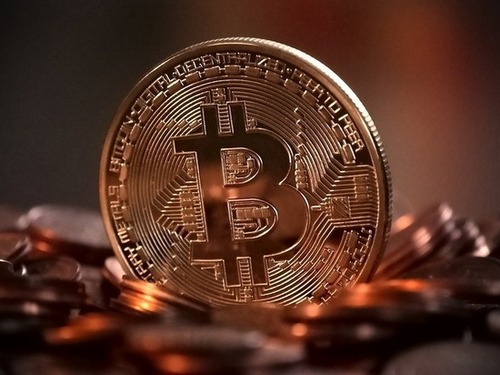 In the new edition, the concept of “cryptocurrency” appeared as a subject of crimes related to the legalization of funds.

The Supreme Court introduced the concept of “cryptocurrency” in the ruling on the laundering of criminal proceeds. This decision was made at a meeting of the plenum on Tuesday, February 26, reports to  RAPS .

Earlier, the vulnerability of the economy due to the lack of regulation of virtual currencies was reported by Rosfinmonitoring.

Recall that in the 174th article of the Criminal Code we are talking about the legalization of funds or other property acquired by other persons by criminal means. Article 174.1 of the Criminal Code of the Russian Federation refers to the legalization (laundering) of money or other property acquired by a person as a result of the commission of a crime.

One of the most famous cryptocurrencies that is rapidly gaining popularity in Russia is Bitcoin – a peer to peer payment system that uses the same unit to account for operations. To ensure the functioning and protection of the system, cryptographic methods are used, but at the same time all information about transactions between system addresses is available in open form.

The banks reported a new wave of calls from scammers

On the frequent calls of fraudsters who appear to be employees of banks, Kommersant reported on Monday with reference to sources in financial and credit institutions. At the same time, attackers use the technology of substitution of numbers.

The intensification of fraud in banks was noticed last week – since February 18, the number of complaints with relevant complaints has increased tenfold, the newspaper notes.

In addition, fraudsters are calling to call centers of banks, trying to get information about the latest operations on bank cards.

Earlier it was reported that Sberbank, in particular, faced this problem. Attackers began to call in large numbers to his clients and report blocking of suspicious transactions. At the same time they had information about the client and his funds on the account. The bank  checks  these cases.

Solving the problem requires technical and legal development, representatives of the Central Bank of the Russian Federation note, in turn.

May increase: four million pensioners will receive an increased pension