Novosibirsk is included in the zone where, according to the forecasts of the Hydrometeorological Center, the temperature will be abnormally warm for November

As indicated in the official preliminary forecast, the accuracy of such forecasts over the past 20 years has fluctuated between 58% and 81%. 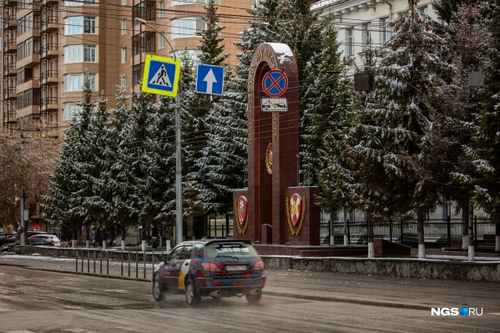 We compared data from different weather services and prepared a forecast for you for the next month in Novosibirsk.

Yandex.Weather service has already provided a detailed forecast for November, based on averaged data over 10 years. According to the site, the first days of the month will remain above zero, then the thermometer will drop below zero. On the coldest days, the temperature drops to -8. Snow is expected in the second half of the month.

Service “Pogoda.Mail.ru” made a forecast for November, based on data for the last 13 years. According to them, above zero temperatures are also expected at the beginning of the month, then the temperature will drop to 0, and by the end of the month it will be colder and colder. 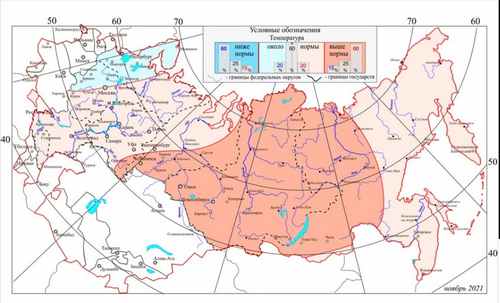 The site world-weather.ru also prepares a forecast based on data from previous years. However, the service does not specify the data for what period they analyzed. According to the service, in the first week of November the temperature will be above zero, on November 1 they promise +4 degrees. In the second half of the month, it will get colder in the city to -6 …- 8 degrees. According to the site, there will be only 3 sunny days in Novosibirsk per month.

Residents of the left bank of Novosibirsk were left without heating. SGK told when it will return

Several communal accidents occurred in the city at once. Dozens of houses in Novosibirsk were left without heat and hot water

On Saturday, October 9, residents of the left bank of Novosibirsk complained about the lack of heating and hot water in their apartments.

– In the Kirovsky district on Mira street for the second day there is no heating, hot water, today the light was turned off at about one in the afternoon. It’s cold at home, the heater is not turned on, – the reader wrote to the editor.

The press service of the SKG commented on the situation.

– We continue to work on the pipeline along Tulskaya street. As of 8 pm on October 9, we are completing the repairs, we are carrying out the final welding works. Upon completion of the repair, we will resume heat supply to 88 private residential buildings, as well as restore normal heat supply parameters for a number of nearby apartment buildings, in particular the Severo-Chemsky residential area, Burdenko, Mira, Betonnaya, Gorbanya, Gesstroevskaya, Olovozavodskaya streets. Residents should feel the result tomorrow in the morning, the company said.

Residents of Blucher and Vatutin streets will have to wait until tomorrow morning when specialists will replace the damaged section of the heating main. There are still 78 apartment buildings without heating.

– We continue to work on the heating mains of the left bank – due to damage to the pipelines, the parameters of heat supply to the houses of the residential areas Severo-Chemsky, Zatulinsky, Rastochka, Bugrinskaya Roshcha have deteriorated, – added to SGK.

A few days ago, there were already problems with heating on the left bank – defects on heating mains also became the reason.

The disinformation age: a revolution in propaganda