Lassina Zerbo, the executive secretary of the Comprehensive Nuclear-Test-Ban Treaty Organisation (CTBTO), said the agency had already investigated the claim made on Wednesday by the head of the US Defense Intelligence Agency, Lt Gen Robert Ashley, that Russia had “probably” violated the moratorium on tests of any yield. 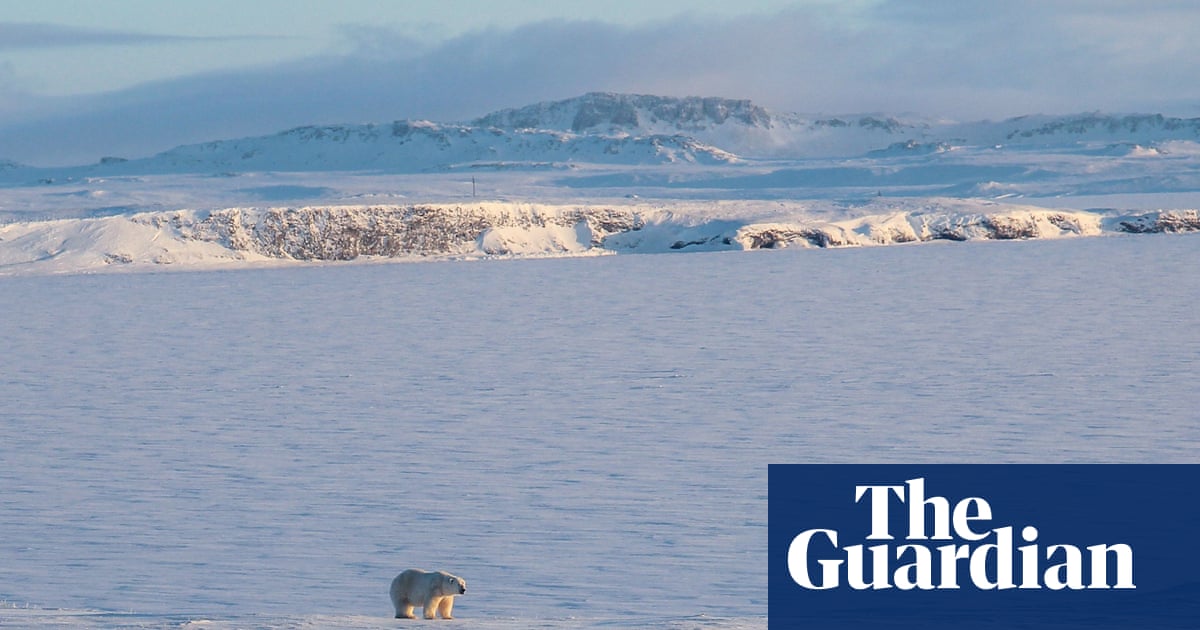 The head of the international watchdog that monitors signs of nuclear testing has said there is no evidence to support a US allegation that Russia has conducted low-yield tests in violation of an international ban.

In a public appearance in Washington, Ashley did not give details, and in response to follow-up questions, he said only that Russia had the “capability” to carry out such tests. The US has long voiced suspicions that Russia could be carrying out low-yield testing at a remote Arctic island base, Novaya Zemlya.

Zerbo said the agency had conducted a test of its global network of sensors on Wednesday to estimate what size of nuclear blast it would be able to detect at Novaya Zemlya.

The test found that its monitoring system would have picked up a blast of 3.1 on the Richter scale, which would be roughly equivalent, in that area, to a nuclear detonation of 100 tons – tiny in comparison to the yield of most nuclear warheads, which are normally measured in thousands of tons. The bombs dropped on Hiroshima and Nagasaki were 15 and 20 kilotons, respectively.

“If now we talk about a hundred tons that is detectable in that zone, it means that we’re going pretty low,” Zerbo told the Guardian in a telephone interview from Seoul. “If you go that low, what value added does it bring to a country with nuclear weapons? That’s a question that one should ask. And that could lead to a clear answer immediately.

“The only thing I can say is that we don’t have any evidence at this point in time,” Zerbo said. “But not having that evidence doesn’t mean that we would not be ready to offer any further analytical [assistance] in case of dispute in an issue that concerns the CTBT, because that’s basically our role.”

He said, however, that such a request was unlikely. The CTBT has not entered into force because not enough countries have ratified it. The US signed the treaty in 1996, but the Senate never ratified it. Treaty signatories have nonetheless observed the moratorium on testing pending its entry into force.

Zerbo said US officials raised the issue of the possibility that Russia was conducting low-yield nuclear testing at Novaya Zemlya when he visited Washington in late April. They suggested to him that Russia had not committed to a zero-yield absolutist interpretation of the treaty, but he pointed out he had co-authored an article with the Russian deputy foreign minister, Sergei Ryabkov, in April 2017, that states that the CTBT bans any nuclear explosion “whatever the yield”. The US officials he was talking to did not seem to be aware of it.

It is unclear why Ashley chose to revive the allegation about Russian low-yield testing now, in the apparent absence of any new evidence. Some observers pointed to the fact that Ashley made the claim that testing had “probably” taken place only in his prepared remarks, but did not repeat the claim in a question and answer session, leading to speculation the claim could have been inserted into Ashley’s speech by the White House. The national security adviser, John Bolton, has a long record of hostility to arms control agreements.

On his watch, the US has pulled out of the 2015 nuclear deal with Iran and the Intermediate-Range Nuclear Forces (INF) agreement with Russia. He is believed to be opposed to the extension of the New Start agreement, signed in 2010 with Russia, limiting deployed strategic nuclear warheads and their delivery systems on both sides. It is due to expire in 2021.

Sarah Bidgood, Eurasia programme director at the Centre for Nonproliferation Studies at the Middlebury Institute of International Studies, suggested the issue had been rehashed “in order to support the narrative that Russia is an unreliable partner in arms control, with whom verification does not work”.