The Council of the State Duma sent to the newsletter a bill on the indexation of pensions in excess of the subsistence minimum. The new procedure stipulates that, first, pensioners, whose pension does not reach the minimum subsistence level, will be set social allowances, and after that the pension will be indexed. Changes will be made on the instructions of the president, and the re-calculation of pensioners will be made “retroactively”. 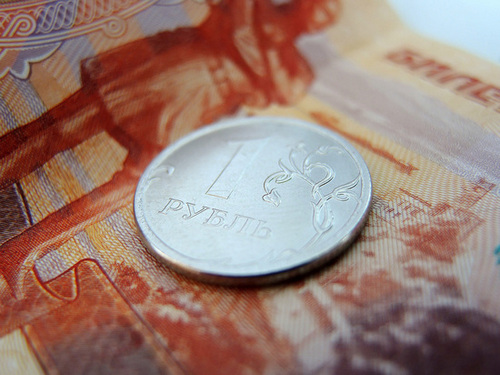 The Council of the State Duma at an extraordinary meeting on Tuesday, March 5, considered a bill on the  new system of indexation of pensions that do not reach the subsistence minimum.

As  reported  Deputy Chairman of the State Duma Olga Timofeeva, it was decided to send the bill in the mail.

– We asked the regions very quickly to give us feedback. This law is a priority for us, it will be adopted before the end of March, ”she stressed.

The new procedure proposed by the  draft law provides that, first, pensioners, whose pension does not reach the minimum subsistence level, will be set social allowances, and after that the pension will be indexed. Indexing should not reduce the provided social surcharges.

Now this category of pensioners has fallen into a situation when, at the time of indexation of a pension, the social supplement put by them was simultaneously decreasing. As a result, the pension received by hand was practically unchanged. The same situation has developed for some recipients of EDV – monthly cash payments. And this  was noticed  by Russian President Vladimir Putin in his message to the Federal Assembly.

– People were waiting for a real increase in pensions, but it turned out that as soon as their pension was indexed to the subsistence minimum, they were not entitled to additional payments. This is a real problem for a large number of people. In February, deputies discussed it with the head of the Pension Fund. The mechanism will be adjusted at the legislative level, – said the Deputy Chairman of the State Duma.

The vice-speaker added that the new indexation procedure will affect about four million people in Russia as a whole. Pensions will be recalculated from January 1, and EDV from February 1, 2019.

Earlier in Rosstat published data, according to which the real size of the average pension, adjusted for inflation, increased in January 2019 by 0.8% and amounted to 14,102 rubles.

The expenses of Russians for the first time exceeded their income.

The Rosstat reported about the historical anti-record – Russians spending overcame both the January maximum and the crisis level of consumption last year. Residents of the country have directed their savings, in particular, on the purchase of cars.

In the first month of 2019, Russians spent 100.7% of their income on goods and services. Data on the historical anti-record follow from statistics published by Rosstat the day before.

As Kommersant notes , the traditional January maximum was thus overcome (in January 2018 – 96.4% of all revenues) and the crisis level of spending on current consumption (76.9% last year, slightly more than in 1998–1999). years when revenues fell by a quarter).

This happened against the background of a decrease in income and wages in 2018. The high level of consumption was supported by spending savings – 245 billion rubles in cash and 555 billion rubles from bank deposits.

According to experts, at the beginning of this year, citizens of the Russian Federation were actively shopping with  bank cards , went to cafes and restaurants, and  bought cars .