On the 8th of April in the Black Sea, exercises of the united naval forces of NATO “Sea shield-2019” began. It involves ships and aircraft of the United States, Bulgaria, Greece, Canada, the Netherlands, Romania and Turkey. In the grip of the representatives of the armed forces of Georgia and Ukraine. The National Center for Defense Management of the Russian Federation announced a number of military measures. “MK” asked the expert how to prevent the provocations of the NATO Navy if the Alliance decides on them. 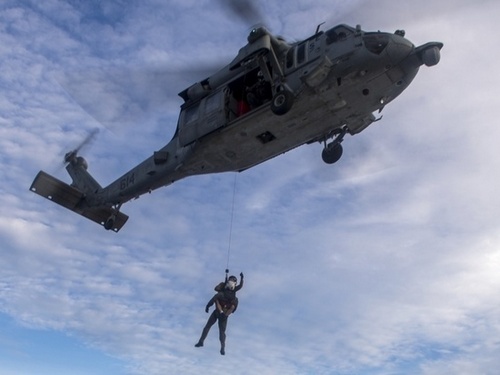 NATO exercises are held in the southwestern part of the Black Sea. From the Kerch Strait for a few hundred kilometers. But what is in the minds of NATO admirals is not clear. Suddenly risk any provocation off the coast of the Russian Crimea or in the area of ​​Kerch?

Apparently, the National Center for Defense Management is considering such a threat. At the very least, he announced that “in order to promptly respond to possible abnormal situations,” the Black Sea Fleet forces control the actions of NATO ships. In particular, in some areas of the Black Sea, reconnaissance ships, ship strike groups are on duty. They are assisted by the calculations of coastal missile systems “Bastion” and “Ball”, as well as aircraft and helicopters of naval aviation.

Are these measures enough to prevent provocations, which at the end of last year the boats of the Ukrainian Navy decided to try to violate the sea border of Russia at Kerch? “MK” asked  Rear Admiral Vladimir Dudko, a member of the Expert Council “Officers of Russia”, Doctor of Military Sciences:

I would advise our command to recall the experience of Admiral Kolchak. In World War I, at the entrance to the Black Sea, they were exposed to minefields, which discouraged any hunt of any aggressor to enter the Black Sea. I think it would be advisable to repeat his experience and stop any NATO experiments on this.

According to Rear Admiral, there are no other ways to deal with “the boorish behavior of NATO in the Black Sea”.

-In the times of the Soviet Union, our ships rammed NATO ships when they tried to violate our border. Touched the board, the boat broke. All this was. Now it makes no sense, given the difficult political situation, to slip into the methods of physical struggle. The only way – minefields. They do not understand otherwise. If I were the commander-in-chief, I would suggest to mine all these entrances and open them only at the time of the passage of our ships, ”said Vladimir Dudko.

The expert noted that in the Black Sea they sent their warships to countries that consider it possible to speak with Russia in the language of force – the USA, Canada, the Netherlands.

“We need to treat them the same way they treat us,” the expert concluded.

Earlier, the Chairman of the Presidium of the “Officers of Russia”, Hero of Russia, Major General Sergey Lipovoy, said that NATO exercises in the Black Sea are an element of political pressure.

“The alliance will not understand that attempts to force Russia to talk, using military pressure, will not bear fruit.” In addition, they are putting their naval forces under attack, because in the event of any serious provocations, NATO ships will be at the bottom, ”said Sergey Lipovoy.

He recalled that, according to the Treaty of Montreux, the ships of non-Black Sea countries may be only 21 days in the Black Sea waters. In addition, the ships should be no heavy weapons. There is a limit on the scale of foreign fleets. Non-coastal countries can send a fleet to the Black Sea that does not exceed 2/3 of the strength of the strongest state, that is, Russia. Their total tonnage should not exceed 30 tons. 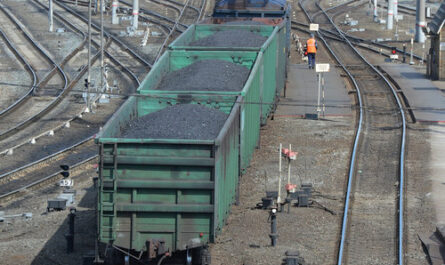