In January, the cost of products on average increased by 5.5%. This is evidenced by the data of Rosstat. Rising prices experts associated with an increase in the value added tax. 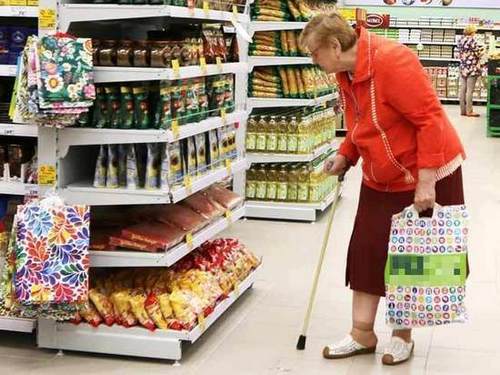 In the first month of 2019, inflation reached 5%, whereas in December last year, this figure was at the level of 4.3%. Such data lead in Rosstat. Experts explain the rise in prices by increasing the VAT, the rate of which was increased from January 1, reports RBC.

According to the statistical department, the cost of products increased by an average of 5.5%, while non-food products rose less significantly – by 4.5%. Compared with December 2018, inflation was 1%.

Recall that the value added tax has increased from 18 to 20%. His increase was one of the arguments of the Central Bank in favor of tightening monetary policy.

At the same time, the rise in prices in January was restrained. Experts note that part of food products is taxed at a preferential VAT rate (10%).

Russians offered to use less bread

The consumer basket can rise in price by 30%

In two years, the consumer basket will be updated. Experts want to make it more “healthy” and offer to change the minimum set of products.

The Ministry of Labor is developing a new consumer basket for Russians. It is expected that, given the addition of new products, it will become more expensive by 30%, writes Izvestia. 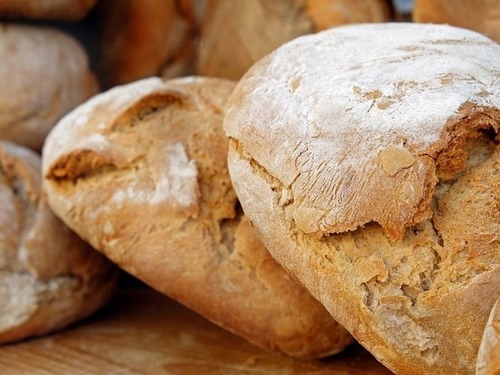 With their proposals made by the Federal Research Center for Nutrition and Biotechnology. According to experts, more meat (by 5%), poultry (by 11%), fish (by 16%), vegetables and fruits (by 17%), cottage cheese and eggs (by 14%) should be added to the diet.

At the same time, the amount of fast carbohydrates and fats, by contrast, should be reduced. It is supposed to reduce the consumption of bread, flour and vegetable fats – by 1 – 6%, salt (by 5%) and sugar (by 12%).

Professionals concerned about the security of the population of vitamins. The calculations also took into account the problems typical for Russians: diabetes, overweight and obesity. The cost of a “healthy basket” can be 30% higher than the current one.

We add that the consumer basket should be updated by 2021 – until December 31, 2020, the old methodology for calculating it will work. The basket consists of a minimum set of food (50% of the total value), non-food products and services (50%). At the moment it includes 34 items.

The authors of the initiative are counting on improving the psychological climate in the country.

The overall growth of the economy and the development of Russia – the “zeroing out” of utility tariffs and reducing the cost of gasoline will lead to such results. The authors of the proposal published on the Russian public initiative website are sure of this. However, there were those who opposed.

More than six and a half thousand Russians supported the proposal to make utilities free for Russians and lower gasoline prices. Previously, it was published on the portal of the Russian public initiative.

“Due to low wages, the overwhelming majority of Russian citizens do not have the opportunity to live at a sufficient level, they have to save on everything and, first of all, on utilities. The Russian Federation is a huge country, it cannot be compared with Turkmenistan, where they do not pay for utilities but Russia’s richest country, is able to heat the whole of Europe and part of Asia, but somehow inflate the domestic tariffs for its population “, – said in  a statement .

According to the authors of the initiative, its implementation will contribute to economic growth. Among other practical results, the increase in the level of well-being of Russians and the improvement of the psychological climate in the country are also called.

“If it is impossible to make free utilities, it is necessary to lower the tariffs to the minimum, or to make heating free,” the appeal says.

As of the morning of February 12, 214 users opposed this proposal. 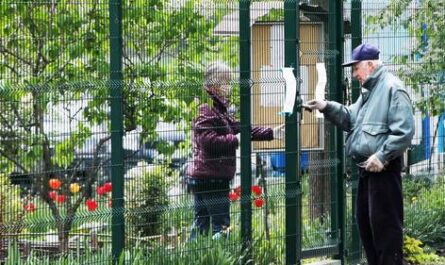 About the rules for the May holidays