At the beginning of this year, Russian banks more often refused to issue loans to their clients than in the same period of 2018. Previously, financial institutions were offered to consider spending by Russians before issuing loans. 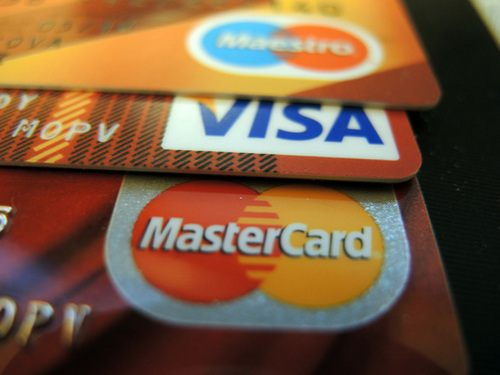 Statistics for the first quarter of 2019 on Monday, April 8, leads  RIA “Novosti”  with reference to the United Credit Bureau.

The share of approved applications decreased from 43% in the first three months of last year to 32% in January-March 2019. A similar trend was recorded in car loans: from 44% to 33%.

Higher numbers – on applications for mortgages, but there is also a tendency to reduce the number of approved applications – from 80% to 72%.

The main reasons for refusal are bad credit history and customer debt load.

Banks were asked to consider spending the Russians before issuing loans

Customers with outdated credit history will be able to count on a positive decision.

Russian banks will be able to assess the creditworthiness of their customers based on an analysis of their spending on Visa cards. These data will complement the credit history, which may be outdated or absent altogether.

The international payment system has developed a new service that tracks the frequency of purchases, their locations and the total amount of expenses. Reports about it  TASS .

According to experts, on the basis of these data, each client will receive a scoring score, and the bank will be able to make a positive decision on the loan for those who would not have issued it earlier.

Analysis of spending on cards will be a valuable addition to the credit history, which may be outdated or absent altogether.

The intention to use this technology was reported by representatives of 15 Russian banks.

We will remind that earlier it became known about blocking Visa and Mastercard cards issued by the bank that  fell under sanctions .

Visa and Mastercard will oblige Russian banks to issue only contactless cards. Thus, payment systems expect to increase their profits: due to the convenience of service, the number of spontaneous and emotional purchases is growing.

International payment systems will oblige Russian banks to issue only cards with contactless payment function: Visa is already this April, Mastercard – in two years. This was reported on Tuesday by  RBC .

The relevant requirements are contained in the messages received by credit organizations. Visa introduces new rules from April 13, 2019, Mastercard – from April 12, 2021.

In turn, the payment system Mir does not plan to introduce such a requirement for its cards.

Now Russian banks issue both ordinary cards and cards with NFC-technology, which allows to pay for the purchase with one touch.

At the same time, even large banks continue to issue cards that do not have contactless technology, if conditions on them are not profitable for a credit organization, for example, in the framework of salary projects.

According to experts, the transition to contactless technology will be a challenge mainly for small and regional banks.

Payment systems themselves are counting on increasing their profits in this way: because of the convenience of service, the number of spontaneous and emotional purchases is growing.

In Russia, contactless payments with cards or smartphones have already exceeded 50% of all transactions. 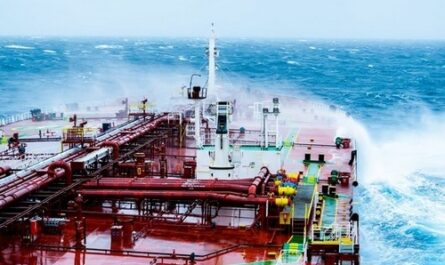