In China, budget expenditures for national defense have been announced. The figures are given in the report on the work of the government, prepared for the second session of the National People’s Congress.

In 2019, China’s military spending will grow 7.5% year-on-year to 1.2 trillion yuan. This is approximately $ 177.6 billion. “MK” learned the opinion of an expert on what is connected with China’s huge spending on defense.

China’s military spending is growing from year to year. In 2017, they grew by 7% and for the first time exceeded 1 trillion yuan, which amounted to approximately $ 151 billion.In 2018, the growth rate was 8.5%. The military budget rose to 1.1 trillion yuan (roughly $ 175 billion). Chinese leaders note that “moderate growth” in the defense budget is necessary to “ensure national security and transform the armed forces of China.”

For comparison, Russia’s defense spending in 2018 amounted to 2.8 trillion rubles, or $ 46 billion.That is, China spends almost four times more on military purposes than Russia. In terms of defense spending, our country ranks 4th in the world, behind the United States, China and Saudi Arabia.

In terms of military spending, the PRC has long gone to second place in the world after the United States, and, apparently, is not going to stop there. Defense spending is growing at a rate of 7-8%. Faster than any other country. Of course, it will not be easy for China to catch up with the leader of the military race, the United States. The military budget of Washington is steadily exceeding $ 700 billion, although it is not growing at a non-Chinese pace. 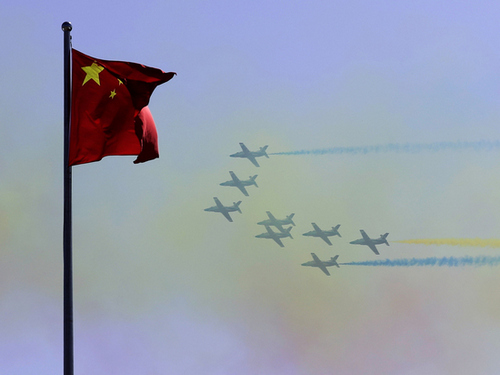 Why is China’s military spending growing? This question was answered by “MK” Chairman of the Presidium of the All-Russian organization “Officers of Russia”, Hero of Russia, Major General Sergei Lipovoy.

-China’s military spending has been steadily increasing in recent years. This is due to the officially announced reform of the national defense and the armed forces. The main goal of the reform is to increase the percentage of military equipment and weapons that are made in China, as well as the active introduction of modern technologies, said Sergey Lipovoy.

-What threats is China defending against?

-China is a geopolitical adversary of the United States. Americans are actively being squeezed out of the Asia-Pacific region, and this is extremely displeasing to the Trump administration. There is a struggle for control over the South China Sea. US bases are located in South Korea and Japan. Therefore, a strong army is vital for Beijing to effectively confront Washington. The Celestial Empire is seriously strengthening its nuclear forces, aviation and navy. In this regard, China is focused on a strategic partnership with Moscow.

– Is its military potential comparable to that of the United States?

-US sees the growing military potential of China as a serious threat. They do not hesitate to talk about this in Washington. However, today the military capabilities of Beijing as a whole, of course, are inferior to those of the United States. This is especially true of nuclear weapons. The budget that China spends on defense is several times less than the similar budget of the United States, so China will not be able to join the arms race.

However, one must understand that China does not seek to create military competition with the United States in various parts of the world. Its main task is to squeeze the Americans out of the Asia-Pacific region. And with this task, China is systematically coping. 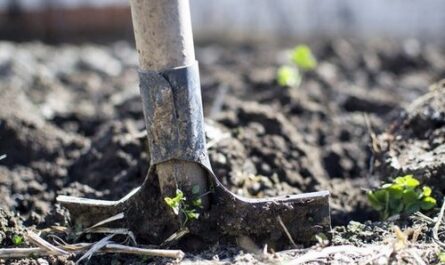