The Stockholm International Peace Research Institute (SIPRI) issued another batch of analytics on arms sales in the world. This time, SIPRI experts compared the volume of arms supplies and purchases in the world over two “five-year plans” – from 2009 to 2013 and in 2014-2018. It turned out not very peace-loving trend – arms sales in the world grew by 7.8%. But Russia’s share in the global arms market has declined. “MK” found out why it happened. 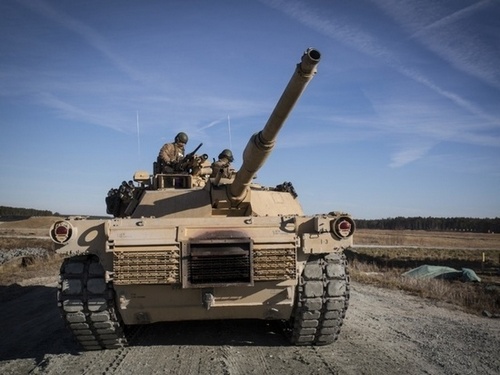 In recent years, according to Russian official data, our arms exports have stagnated and amounted to about $ 15 billion from year to year. The structures responsible for this segment of export explained this situation, firstly, with large internal orders in the interests of rearmament of the army, aviation and fleet, and and, secondly, by international sanctions in respect of our defense-industrial complex and by intensifying international competition.

So, our military exports did not grow, and sales in the world increased – every year by almost 2%. Quite expectedly, the share of Russian weapons in the world has decreased. According to SIPRI, in 2009-2013, Russia accounted for 27% of the global arms market. In 2014-2018, this figure dropped to 21%.

Who got the share of Russian gunsmiths is also clear from the SIPRI report. Seriously improved its performance military exporter number 1 – the United States. The volume of US military exports over the past five years increased by 29%. The US share in the global arms market has grown from 30% in 2009–2013 to 36% in 2014–2018.

Increased military exports and France and Germany. The first is 43%, the second is 13%. Much better dynamics in Israel, South Korea and Turkey. He began to supply weapons abroad more by 60%, 94% and 170% respectively. True, the total sales of these countries are not large.

Why sales of American weapons are growing, and ours – no? Maybe because it is better than Russian? Experts believe that this is far from the case. It’s just that Washington uses the “administrative resource” in the arms trade in full power, and also does not shun the methods of unfair competition. These processes were especially active when Donald Trump, a businessman, entered the White House.

At first, he began to “build” supposedly partners, but in practice – NATO satellites. He demanded an increase in defense spending to 2% of national GDP. Of the 29 members of the Alliance, this requirement was hardly fulfilled by five. Weapons purchased mainly American-made, at least the most expensive for sure. These are the 5th generation F-35 fighters (each with $ 85 million), Patriot anti-aircraft systems, etc.

Next, Washington began its partners in the Middle East. Only from Saudi Arabia during his visit, Trump secured a colossal military order for $ 100 billion.

Washington is experiencing very painful every case of “treason flag”. When Turkey – a member of NATO – in long-range air defense systems suddenly made a choice in favor of the Russian C-400, abandoning the Patriot complexes, the United States threw a fit. Threats against Ankara fell down, up to the declaration of a trade war. While Turkey is holding on, but the battle for the Turkish sky, it seems, is not yet over.

With respect to other buyers of Russian weapons, the United States is no less tough. In the course goes even blocking payments in dollars and arrests of accounts. So Washington did in relation to India when she transferred dollars for the S-400 anti-aircraft missile systems delivered to her from Russia.

Russian weapons manufacturers have to react. One of the measures is the transition in the settlement of arms contracts for national currencies or barter – the exchange of aircraft and tanks for goods of the local economy. The leaders of the military-technical cooperation service are agitating for such an approach. But, you see, the whole of Russia cannot eat as much palm oil as a squadron of modern fighters costs.

These “sticks in the wheels” by the United States, as well as American sanctions against our main arms manufacturers, do not add optimism. It is clear that it will be difficult to retain their positions in the world market, especially since they will win back. The state promises support for special exporters. For the time being, economic – subsidized interest rates and tax breaks. Unfortunately, Moscow has far less political leverage than Washington. 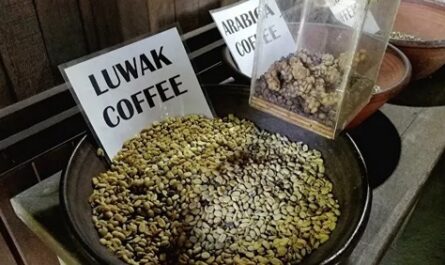 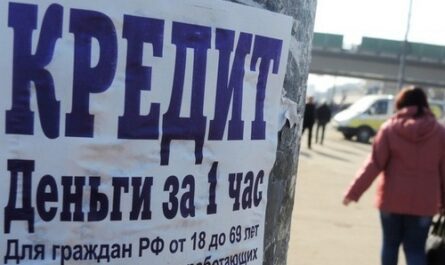