In Novosibirsk, they decided to close the mobile station for vaccination against covid due to lack of demand, the Novosibirsk Region Ministry of Health told the NGS correspondent. The SEC “Aura” confirmed the information that it was being closed at the initiative of the department.

Novosibirsk residents have ceased to be massively vaccinated in the “Aura”

– Due to the low demand for this item, it was decided to suspend its work from October 9. At this point in September, less than 10 people were vaccinated daily with a planned capacity of up to 300 people a day, – the department replied to the editorial office’s request. 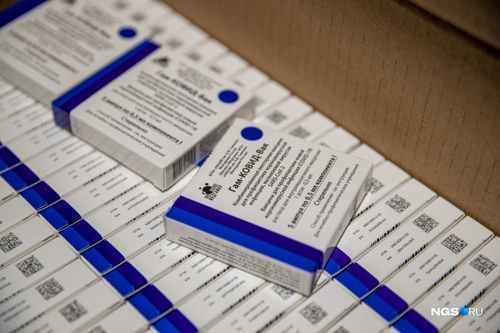 The vaccination can still be done until October 8th.

– From October 9, the work of the mobile vaccination station will be suspended. For questions of vaccination, revaccination, as well as obtaining documentary confirmation of the vaccination carried out, guests of the Aura SEC can contact the GAUZ NSO City Clinical Polyclinic No. 1, – told the NGS correspondent in the press service of the Aura SEC.

Today it became known that two hospitals in Novosibirsk are ready to re-profile in covidarium with an increase in the incidence this week.

Earlier we said that regions in Russia are introducing access to public places via QR codes: what will happen in Novosibirsk?

The first palliative department for tuberculosis patients was opened in Novosibirsk

A palliative department in a tuberculosis hospital was opened in Novosibirsk

A palliative department for patients has been opened in the Novosibirsk Regional Tuberculosis Hospital. This is the first such department beyond the Urals and is designed for 15 beds.

– Over the course of four months, a major overhaul was underway in the detached building of the tuberculosis hospital No. 1, the necessary equipment was purchased. Everything was done within the existing budget of the regional tuberculosis hospital. It was not easy, but we managed it, and at the end of September this year the palliative department accepted the first patients, ”the hospital said. 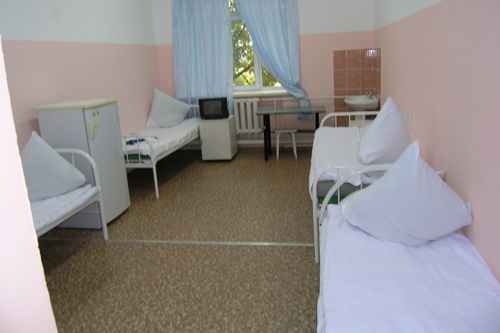 How much money was spent on repairs and equipment, the hospital could not promptly clarify.

– Most often, such help is needed by patients who have terminal (last. – Ed.) Stages of both HIV and tuberculosis. The country does not have much experience in providing palliative care to such patients. We will now look at and assess the need in order to make a decision in the future to deploy an additional bed capacity, which we can afford, ” Anna Pyatibratova, chief physician of the Novosibirsk Regional Tuberculosis Hospital, told the NGS correspondent.

In mid-February of this year, its own intensive care unit appeared at the city children’s clinical emergency hospital in Novosibirsk. Now children with neurological pathology, who urgently need the help of doctors, are not taken from one end of the city to the other.

In September, the Children’s Department of Hematology and Oncology at Krasnoobsk Hospital was closed after 3-year-old Lyuba Usova was in intensive care. The girl, according to her mother, contracted an infection inside a medical facility. After that, a delegation from the center of Rogachev, headed by its director Galina Novichkova, flew to Novosibirsk.

How to protect your wallet from counterfeit notes: expert advice

What does the new UK Secretary of Defense say about Russia?

The Russian Defense Ministry explained the peculiarities of the spring draft