The association of e-commerce companies has offered to charge 15% for purchases in foreign online stores. According to the authors of the initiative, this collection will replenish the Russian budget, as well as equalize the positions of domestic and foreign online sellers. Independent experts believe that this measure will only lead to higher prices for the consumer. 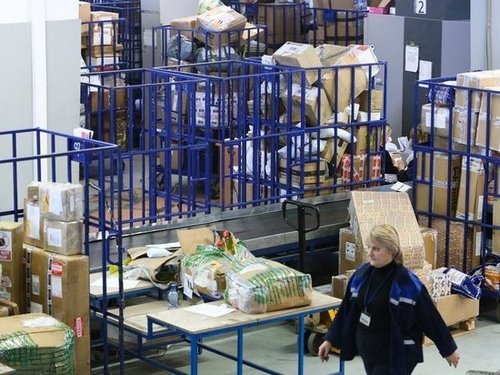 Under the current rules, the Russian buyer has the right to purchase goods for free in foreign online stores for up to 500 euros per month, weighing no more than 31 kg. Since the beginning of 2019, the cost of the duty-free basket has been halved: before, the “ceiling” was 1,000 euros. And it is precisely with the change in the threshold amount that experts attribute the decline in the total number of mailings: according to Post of Russia, their number decreased by 3.7% in the first quarter. A year earlier, an increase of more than 50% was recorded. As you can see, buyers react painfully to the surcharge.

At the same time, starting next year, the duty-free shopping bar is expected to be reduced to 200 euros. For goods over the “limit” will have to fork out.

And then there is the proposal of the Association of Internet Commerce Companies (ACIT), providing for additional burden for the buyer. What kind of economic effect can we talk about?

At the end of 2018, the volume of cross-border purchases amounted to about 300 million rubles. or only 1.5% of the total purchases in online stores. At first glance, the “extra” duty will affect the interests of not such a large group of the population. However, Natalya Milchakova, deputy director of the Alpari Information and Analytical Center (IAC) at Alpari, indicates that not even the richest citizens could suffer even under the existing scenario.

“This applies primarily to the segment of children’s goods. In Russia, their production is not yet developed, all products of this group, which are sold in Russian online and offline stores, are made in China or Europe. So many parents, including the poor, will have to fork out a lot to buy the necessary things for the children, ”she points out.

Further more. The field for “haircut” additional fee will only expand. According to investment bank Morgan Stanley, by 2024 the volume of the Russian e-commerce market will grow by 75% compared to 2018, to 3.5 trillion rubles, and the volume of cross-border purchases will increase 4.5 times to 1.36 trillion rubles. and will reach 39% of the e-commerce market. “If by this time the initiative of a small group, even if the largest retailers, receive the force of law, it will affect a very large number of Russian buyers and will be able to affect inflation,” Milchakova notes.

But according to experts, the lobbyists, the Association’s sources of its initiative, are not justified by the interests of electronic merchants, but solely by concern for the state treasury. She sent the document with her calculations to Deputy Prime Minister Dmitry Kozak, as well as to the Ministry of Communications. Responsible for the fees, the authors of the idea see the “Mail of Russia”.

However, traders are not taking this demarche for the first time. “Until now, Russian lobbyists have not been able to defend their mercantile interests, since the state preferred not to take any sharp and unpopular steps among the people. It is possible that today this number will not work for the same reasons, ”the deputy director of the information and analysis center said. 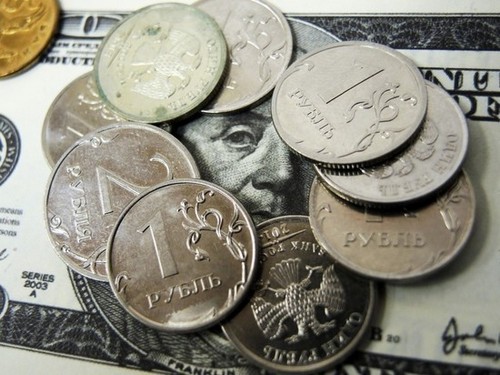 Experts called the terms of exhaustion of Russia’s reserves