The average cost of airline tickets for domestic and foreign destinations increased markedly from December to February. According to experts, the situation was affected by the sanctions, the depreciation of the ruble and the new VAT rate. As a result, ticket prices from Moscow to Simferopol jumped 78%.

In the outgoing winter, the cost of air tickets to domestic and foreign destinations has increased markedly: the average bill for a return flight is 13,410 rubles and 27,329 rubles, respectively. About this “Moskovsky Komsomolets” reported in the company Biletix.

From December to February, tickets from Moscow to Simferopol went up most of all: + 78%, or from 3,784 to 6,761 rubles. Nevertheless, the capital of Crimea showed the highest growth in demand (+ 49%).

In general, the increase in air ticket prices ranged from 5% to 33%. At the same time, prices for flights within Russia increased by an average of 17%.

Recall that in mid-February, a group of US senators introduced a bill implying new,  tougher sanctions  against Russia. Against this background, the ruble exchange rate began to decline again  . A new VAT rate has also played its role in raising the cost of air travel, the amount of which from January 1 is 20%.

Experts say where the cheapest gasoline is sold in Russia

In the North Caucasus, the average wage can be purchased several times less gasoline than in the northern and far-eastern regions of the country. The cost of fuel varies from 42.52 rubles per liter (Ingushetia) to 59 rubles (Chukotka Autonomous Region). Rising prices for the second year in a row exceeds inflation. 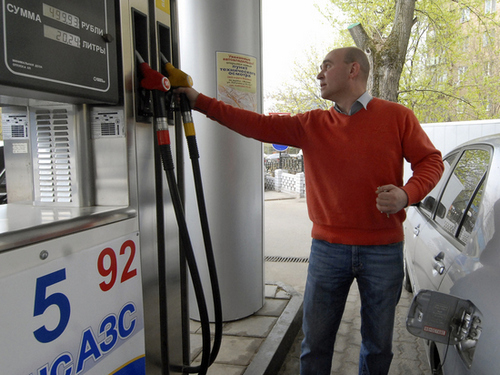 At the end of 2018, the average cost of AI-92 gasoline in Russia increased by 9.9%. On this on Monday, February 11, RIA Novosti reported,   citing the results of the study. It is noted that the rise in fuel prices for the second year in a row exceeded inflation, which, according to Rosstat, was 2.9%.

Outsiders in terms of fuel availability are the republics of the North Caucasus. The average salary in these regions can be purchased three to four times less gasoline than in Yamal. In particular, in Dagestan, this figure reaches 483 liters per month.

In general, the cost of fuel in the country varies from 42.52 rubles per liter (Ingushetia) to 59 rubles (Chukotka Autonomous Region). Gasoline is also very expensive for residents of the Magadan Region, Yakutia, Kamchatka and the Sakhalin Region. According to experts, this is due to the fact that socially significant products in these regions are delivered in the warm season by seas and rivers.

Earlier  it was reported  that gasoline in Kazakhstan, on average, is 15 rubles cheaper than in Russia.

The Central Bank explained why the products went up in price

Acceleration of inflation was expected due to the increase in VAT and utility tariffs. However, by the end of January, its level had stabilized at 0.1%. And the general rise in prices was entered in the forecast of the Central Bank. 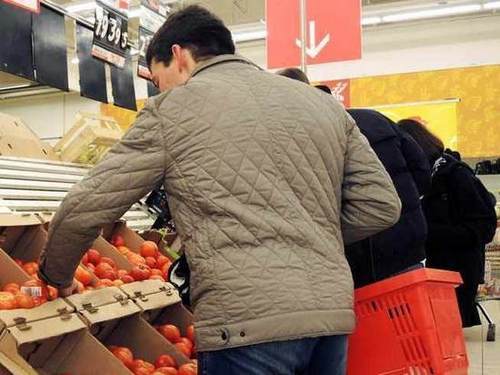 The acceleration of food inflation in early 2019 is largely of a restorative nature after its significant decrease in the second half of 2017 – the first half of 2018. The corresponding wording is contained in the message of the Central Bank, published following a meeting of the board of directors.

The regulator considers moderate the contribution of the increase in VAT to inflation  .

The price hike of the products of the Central Bank also explains the adjustment of prices to the weakening of the ruble, which occurred in the second half of last year.

Recall that in January, inflation  rose to 5% . Its acceleration was expected due to the increase in the value added tax and utility tariffs. At the same time, the rise in prices fit into the lower limit of the forecast of the Central Bank.

By the end of last month, inflation stabilized at the traditional for the winter of 0.1%, experts say.

The famous Yakut shaman ended up in the Novosibirsk psychiatric hospital