The Internet service Spotify analyzed the musical preferences of Novosibirsk youth and noticed some interesting features. The analysis was carried out among adolescents from 14 to 17 years old and studied the period of the past summer. Here’s what Generation Z prefers in music.

Spotify is an online audio streaming service that allows you to legally listen to songs, audiobooks, and podcasts without downloading them to your device. Available as a website, applications for all operating systems, smartphones, smart devices and vehicle media systems.

The most popular Russian-speaking performers are rappers 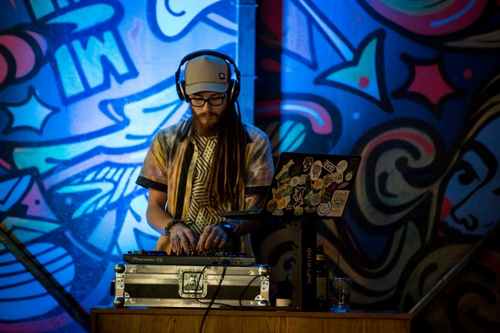 It turned out that teenagers prefer collaborations, and rappers are in the lead among Russian-speaking performers.

– Almost all the places in the top of the most listened to Russian-speaking musicians were taken by rap singers. Morgenshtern took the lead, OG Buda came in second and Mayot came in third. The fourth place was taken by Soda Luv, but the Russian indie rock singer Alyona Shvets came in fifth. She regularly ranks among the leaders in listening among Russians, – said the press service of Spotify.

Måneskin in the top among foreigners

Teenagers, according to the service, simply adore the popular Italian group Måneskin, which won the last Eurovision Song Contest. She is the absolute leader in the list of foreign performers among the youth audience:

– Their tracks took the first four lines in a row in the top for listening among foreign songs: the track “I wanna be your slave” became the leader, the hit “Zitte e buon”, with which they performed at Eurovision-2021, took second place, and the songs “Beggin ‘” and “Coraline” are the third and fourth respectively. In fifth place was the track “Montero (Call Me By Your Name)” by Lil Nas X.

Also, the leaders in auditions were representatives of Korean pop music – the group BTS.

– The rest of the top lines were taken by musicians from the USA. Lil Peep and Doja Cat took the third and fourth places, and Billie Eilish took the fifth position, the service added.

Today, a new interview with a musician from Novosibirsk Slava Marlow (Artem Gotlib) has been released on Yuri Dud’s YouTube channel. The performer shared the news from his life and admitted that he had depression.