They constantly implore us to do what we can to save the planet.

But a wide-ranging study of the habits of green activists has found that many do not practise what they preach.

Researchers found that conservationists ‘often engage in environmentally harmful behaviour’. This included taking an average of nine flights a year – far more than the typical Briton.

This is despite air travel being one of the biggest contributors to greenhouse gases, which lead to global warming.

Conservationists were also found to regularly eat meat, and did not score any better in tests on environmental issues than some who were not green activists.

The researchers, from Cambridge University and the University of Vermont, said there was ‘little correlation between the extent of environmental knowledge and environmentally friendly behaviour’.

In a study of 734 participants from across the UK and US, the scientists gathered data on a range of lifestyle choices, including use of bottled water, air travel, meat consumption and family size. The participants fell into three categories: conservationists, economists and doctors.

The team found conservationists recycled more and ate less meat than the other groups – although the average conservationist still ate meat or fish five times a week. Green campaigners regularly call for people to cut down on their meat intake due to the damage done by the industry to the planet, including high methane emissions from cows.

All the groups had a similar profile in how they travelled to work. But the average conservationist was found to take nine flights a year – half for work and half for leisure – and purchased very few offsets to their personal carbon emissions. By contrast, the average Briton takes a short haul leisure flight every two years, and a long haul one every five years. 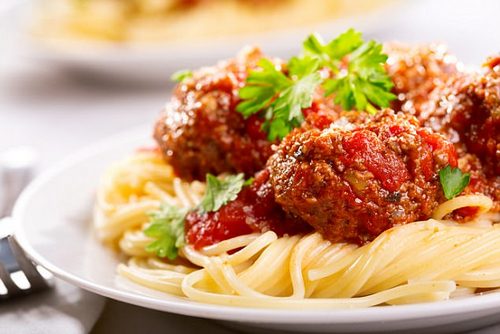 In a series of factual questions on issues from atmospheric change to species extinction, conservationists were also found to score no better than economists.

The study, published in the journal Biological Conservation, concluded: ‘Many conservationists undertake environmentally harmful activities in their private lives such as flying and eating meat, while calling for people as a whole to reduce such behaviours.’

Dr Brendan Fisher, from Vermont, said: ‘Our results show that conservationists pick and choose from a buffet of pro-environmental behaviours the same as everyone else.’

Co-author Andrew Balmford, professor of conservation science at Cambridge, said the issue of widespread international travel needed to be addressed, adding: ‘We must do a great deal more to lead by example.’