A $1,500, portable, personal drone with a Hasselblad camera versus a $4,000+ prosumer drone with interchangeable lenses and a super 35 sensor. Which one is the better value?

So DJI recently sent us the DJI Inspire 2 to review, and we just purchased the Mavic 2 Pro for our own use. I’ve always wondered how big the difference is between a consumer and a prosumer drone. Does the higher-priced drone scale with quality? Can lower-priced drones still capture cinematic footage? So I decided to compare the two in three categories: specs and build, quality of footage, and low-light performance.

So here’s a head-to-head look at the newly released DJI Mavic 2 Pro and the cinematic DJI Inspire 2: quality, price, and performance. Will it be the affordable Mavic 2 with a $1,500 price tag and Hasselblad camera, or the Inspire 2, the ultra-performance behemoth of a drone with interchangeable lenses and RAW footage capability? Let’s find out! 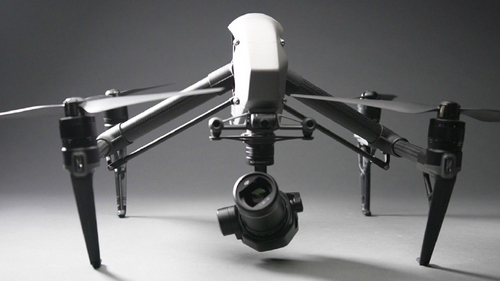 The Inspire is extremely sleek, heavy, and intimidating. It almost looks like a futuristic murder bot (seriously, when this thing is in the air, children fear for their lives). It’s built out of high-quality carbon fiber and slick metal, and it can top out at speeds of 50+ mph. The crown jewel of the Inspire 2 is its detachable camera system called the Zenmuse X7. You can purchase a set of four interchangeable lenses for it, enabling it to capture some truly cinematic footage.

Here are the full specs: 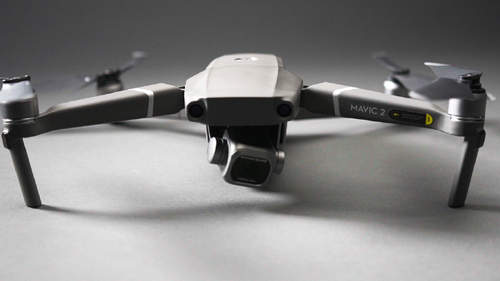 The Mavic 2 is an incredibly portable powerhouse of a drone. Its calling card is its ability to fold up in an instant and fold back out and be ready to fly in under five minutes. It can fit in any conventional backpack, so you can take it out on a shoot without lugging around a giant case. It comes equipped with a Hasselblad camera, the first of its kind for the DJI line of drones. 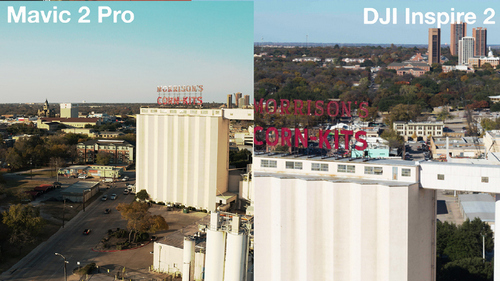 One of the most important things people look for when purchasing a drone is the quality of the onboard camera. I mean, that’s obvious, since it’s just about 99 percent of the reason people buy drones. So, which shot is better?

After looking at the test shots we took around the city, it began looking like the Inspire 2 had the Mavic 2 Pro beat.

The Inspire had that really cool “cinematic depth” to it (thanks to its 50mm lens), and it felt incredibly detailed. Now the Mavic’s footage is absolutely nothing to scoff at. I mean, we are comparing a $1,500 drone to a drone worth upwards of $8,000. The Mavic is definitely able to capture cinematic footage, but the Inspire wins out in this category. 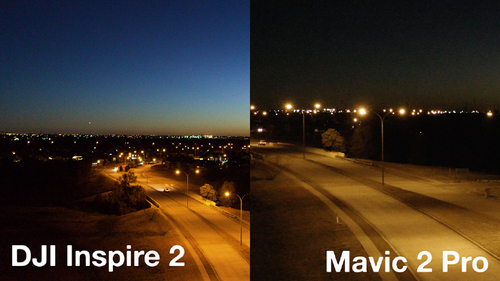 Drones are infamous for their poor low-light performance. It takes a very skilled professional to capture cinematic shots at night with a drone, and that’s with noise reduction and color correction. So, to test out the drone’s base level of night videography, I took them out in my neighborhood just before sundown to try and capture some good footage.

At first glance, the Inspire 2 wins out. It’s brighter, has more depth, and it captures the scene more truthfully. The thing is, though, both of these videos are still noisy. So I really wouldn’t consider either of these to be “movie ready” without some serious work. 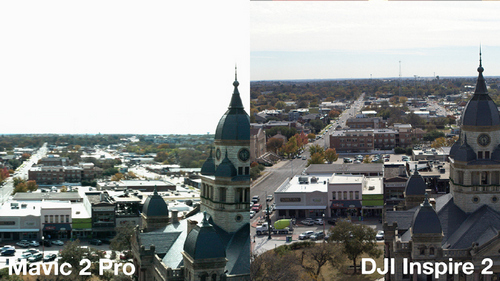 Honestly, it really depends on your level of expertise and what you’re going to use the drone for. If you’re a filmmaker that would love a few drone shots sprinkled into your video, the Mavic is absolutely the best bang for your buck. Even for professional filmmakers, the Mavic’s image quality is strong. We have captured pro-level videos with this thing, and it’s super handy to have in your camera bag for a quick drone shot on your location.

If, however, you want to specialize in drone photography and videography, the Inspire 2 is a worthy investment. If you’re freelancing as a drone pilot for a shoot, this is the drone that you might be expected to use. Its quality is unmatched – just be ready to drop 8 grand.

Side effects are WORSE if you think the drug is expensive