The global gaming industry is experiencing one of the greatest market booms since the introduction of the 8-bit console. Gaming devices are no longer limited to dependence on computers and peripherals. Today, the average smartphone packs enough processing power to run games with AAA console-like quality. Due to the diversification of its consumer base, the digital gaming industry is set to grow at an impressive rate. 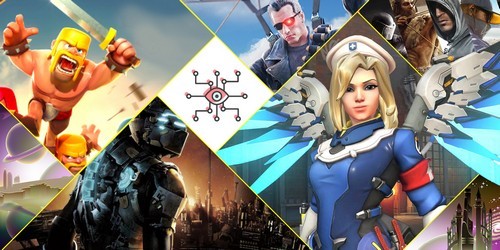 According to Netscribes’ Global Digital Games Market report, the industry is projected to grow to a staggering USD 272 billion by the year 2022.

Looking for information on the digital games market? Save research time by requesting our report here.

A quick study of the market segments reveals Asia-Pacific (APAC) region as the largest contributor to total revenues. It is also expected to showcase the highest growth, along with the MEA region.

The industry’s startup scenario is, perhaps, the surest indicator of the promising future it holds. Here’s are the key digital gaming startups that are defining their respective domains.

Read the full report on the digital gaming market or reach out to us at info@netscribes.com for a customized report.

Asteroid will come ‘damn close’ to Earth on 12 October