The UFC’s former two-division champion stirred more than a little controversy when he called the current lightweight champ’s wife «a towel» in a since-deleted photo tweet that many regarded as Islamophobic.

«The Notorious» one is getting back in the Octagon. We think.

Nurmagomedov responded by calling McGregor «a rapist» in reference to sexual assault allegations that recently surfaced against the Irish fighter.

His tweet included a selfie of a woman that appears to show McGregor touching her thighs.

«It’s a goat under that towel,» he wrote.

See the still below:

Now McGregor has changed his tone.

In a new tweet that could be construed as a apology, he wrote, «I want to move forward, with my fans of all faiths and all backgrounds.»

The final line implies that he wants to compete in the UFC again.

«Now see you in the Octagon.»

All we know is that we want to see Nurmagomedov-McGregor II more than ever. 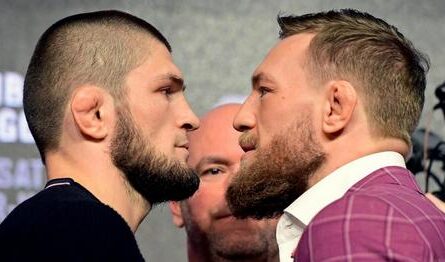 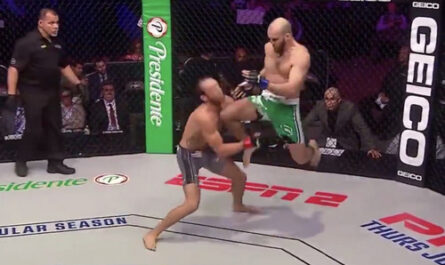 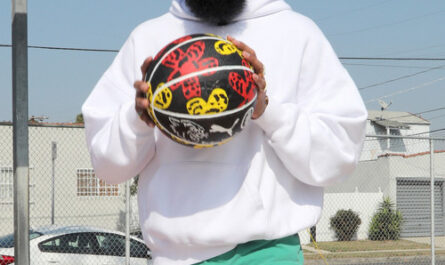