Experts, Forbes compiled a list of the highest paid players of the 2018 world Cup. To do this, they analyzed all revenue of players in the period from June 1, 2017 June 1, 2018.

Below we will tell you more about them. 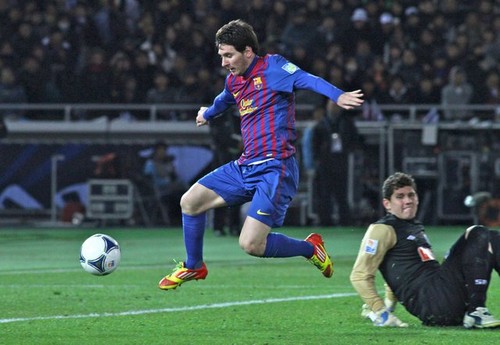 Messi – Argentine football player, striker of FC “Barcelona”, since 2011 – the captain of the national team of Argentina.

The pupil of the football Academy of Barcelona, the first team performs 17 years.

Since then, together with the club he won eight titles of champion of Spain, four of the UEFA Champions League, five Spanish Cups, seven super cups of Spain, three European super Cup and three world championship clubs. 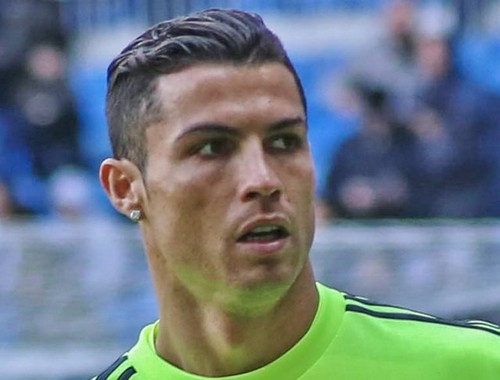 Cristiano Ronaldo is a Portuguese footballer who plays for Spanish club “real Madrid” and the Portuguese national team in which structure became the champion of Europe of 2016.

Was the most expensive player in football history until 2013. 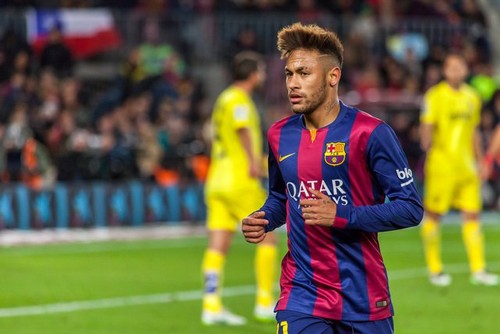 May 26, 2013 Spanish “Barcelona” on its official website announced the transfer of Neymar to the camp of the “blue garnet”.

The details of the transaction were not disclosed. 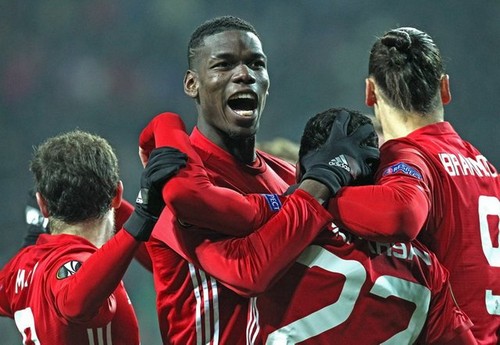 Pogba is a French footballer of Guinean origin, Central midfielder of the Premier League club “Manchester United” and the national team of France.

In January 2016, Pogba was included in the symbolic “team of the year” by UEFA in the team of the 2015 version of the FIFPro after helping Juventus win the championship, the Italian Cup and reach the final of the UEFA Champions League. 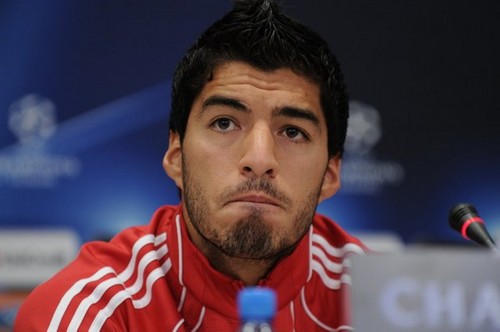 Suarez is a Uruguayan professional football striker Spanish club “Barcelona” and the national team of Uruguay.

Is one of the strongest strikers in the world. 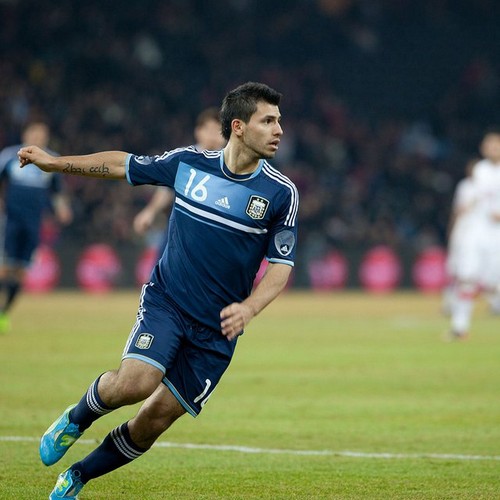 Sergio Aguero – Argentine footballer who plays as a striker for the club English Premier League Manchester city and the Argentina national team.

In July 2011 moved to Manchester city for 35 million pounds. In his debut season he helped the team win the first League title in 44 years, scoring the winning goal “Queens Park Rangers” in the 94th minute in the last round match. 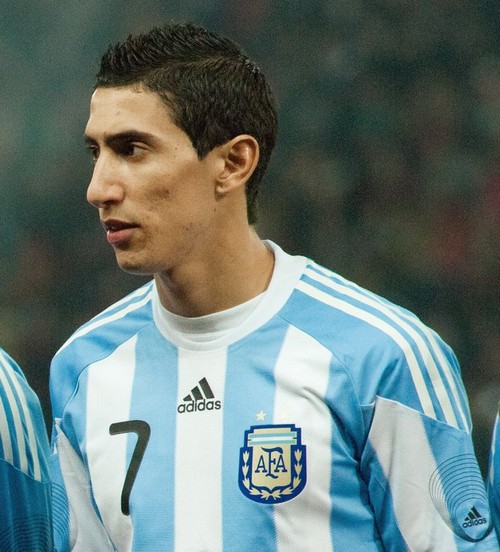 Angel Di Maria is an Argentine footballer, attacking midfielder of the French club “Paris Saint-Germain.” The player of national team of Argentina.

In August 2014, the halfback has passed in “Manchester United”. Paid for transfer of 59.7 million pounds of steel a record for English clubs.

Since 2008, Di Maria is regularly called to the national team of Argentina. Angel – winner of the gold medal of the Beijing Olympics and member of two world Championships. 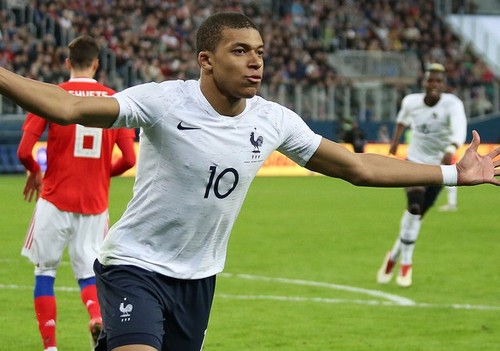 Mbappe – French football defender of the club “Paris Saint-Germain” and the national team of France.

Mbappe debuted in the national team of France 25 March 2017 in the match qualifying tournament for the 2018 world Cup qualifier against Luxembourg.

At the age of 18 years and 95 days, he became the youngest player in the history of the French national team after Mariana of Wisnieski. 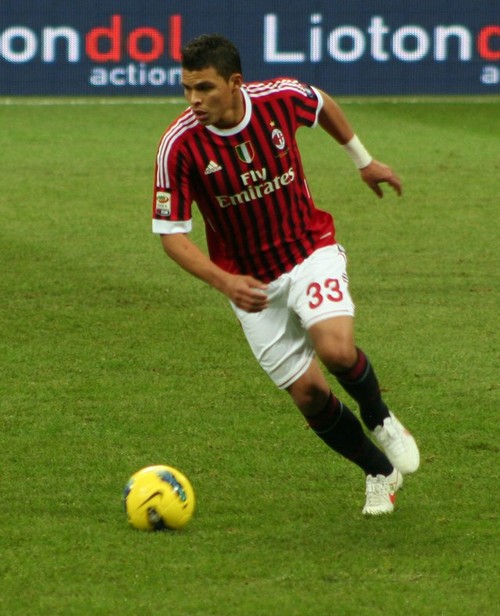 14 Jul 2012 went to PSG, signing a contract for a period of 5 years. Was immediately appointed team captain. 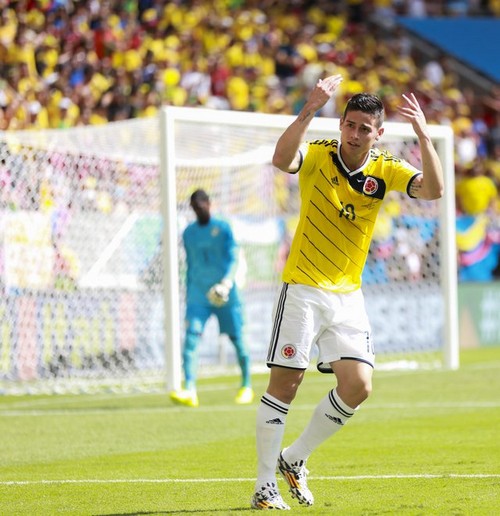 Rodriguez is a Colombian footballer winger Spanish club “real Madrid”, who plays on loan for the German “Bavaria”, captain of the national team of Colombia.

The winner of the FIFA Puskas Ferenc in 2014.