Zaza scored his eighth goal in six matches with a shot into the top corner from inside the area in the 34th minute at Mendizorroza Stadium, to help guide Valencia to their seventh straight win in all competitions.

Rodrigo got the winner in the second half for the visitors by converting a penalty kick after Alexis Ruano had equalized for the hosts in the 49th minute. 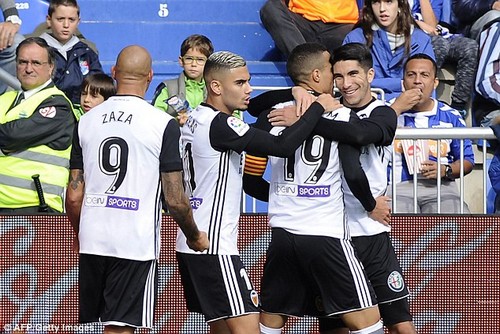 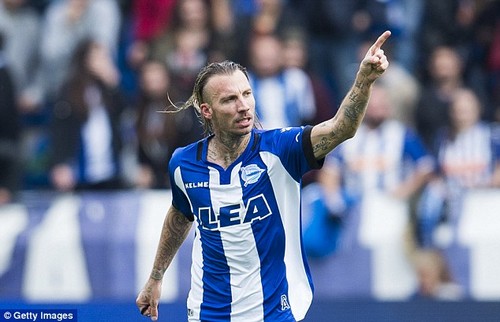 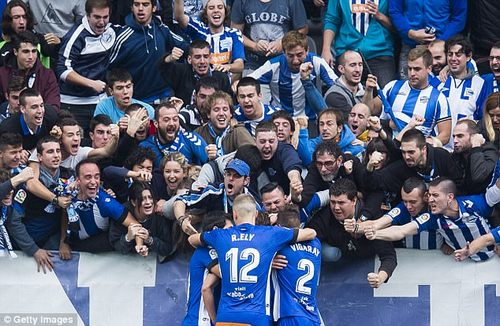 Valencia currently have 24 points and Barcelona, who play away at Athletic Bilbao later on Saturday night, have 25.

Valencia have won six straight matches in the league, outscoring their opponents 23-8. They were coming off a 2-0 win over second-division club Real Zaragoza in the Copa del Rey on Tuesday.

Valencia’s last setback was a 1-1 draw at city rivals Levante on September 16.

Alaves remain 19th in the La Liga standings with just three points from their opening 10 matches. 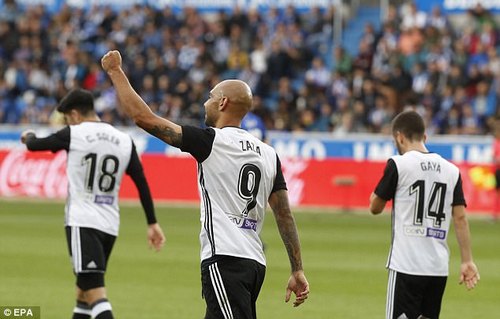 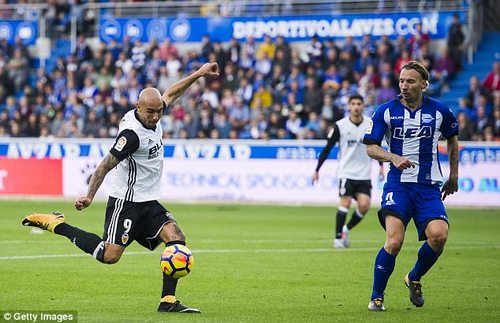 Wigan and Luton promoted as Macclesfield return to Football League