Joseph Parker has slammed heavyweight rival Anthony Joshua as ‘average’ and ‘robotic’ after his stoppage of Carlos Takam in Cardiff.

Joshua overcame Takam on Saturday night at the Principality Stadium with a 10th round stoppage, ensuring the Watford-born boxer has now won all 20 of his professional bouts.

New Zealander Parker has been weighed up as a potential opponent for Joshua after the latter successfully defended his IBF and WBA heavyweight titles. 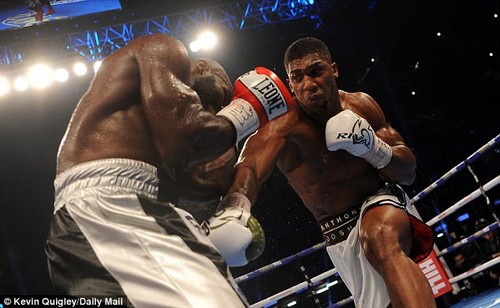 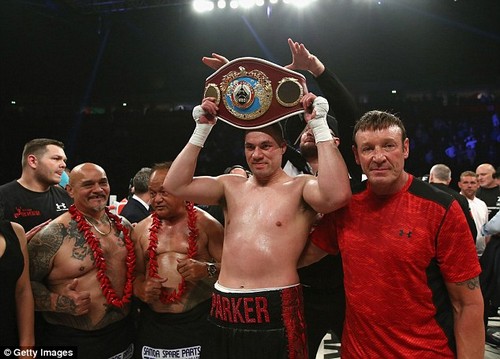 But WBO belt holder Parker doesn’t appear to fear Joshua in any way whatsoever, claiming that he is eager to fight the Englishman so that he can show what he has in his locker.

Parker told the Sun: ‘I’ve said it many times, I’d love to fight Joshua so I can show what I’ve got. He’s good – he’s big, strong and learning, but I think he’s just average, he’s robotic.

‘The jab he was throwing was very slow. He steps up all the time but I don’t think he looked that impressive. There wasn’t a lot of movement.

‘He stood on the spot or tried to chase Takam down and catch him with big shots, but couldn’t knock him out.

‘On 12 days’ notice Takam was very impressive – imagine if he’d had a full camp?’ 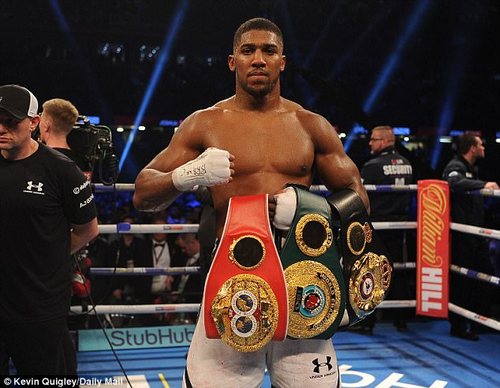 What does FIFA’s takeover of CAF mean for African football?