Arsenal have reportedly struck a deal to bring influential Barcelona chief Raul Sanllehi to the Emirates.

The executive has played a key role in many of Barca’s biggest transfers in recent years, including the move that saw the La Liga giants land then-wonderkid Neymar from Santos in 2013.

According to Catalan newspaper Sport, Sanllehi is heading to the Gunners boardroom to work closely with chief executive Ivan Gazidis. 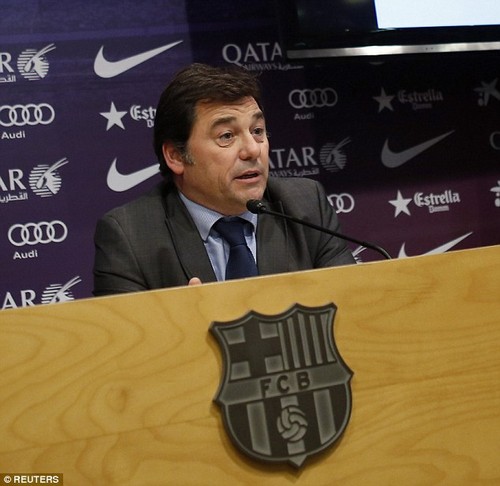 Barcelona chief Raul Sanllehi has agreed a move to Arsenal, according to Catalan paper Sport 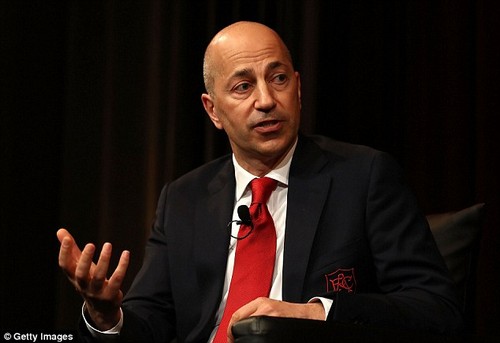 It is claimed that he will be Arsenal’s new director of operations and be tasked with securing the club’s top transfer targets.

Sanllehi, whose Barca contract is set to expire later this year, is also credited with bringing Alexis Sanchez and Luis Suarez to the Nou Camp.

Although Arsenal signed Alexandre Lacazette for a club-record fee and did not sell Alexis Sanchez or Mesut Ozil, they failed to tie their two key men to new contracts.

Arsenal’s frustrating summer was compounded by away defeats at Stoke and Liverpool in August.

But Arsene Wenger’s side have improved since they lost 4-0 at Anfield. They have won nine of their last 11 games in all competitions, including Tuesday night’s extra-time victory over Norwich City in the Carabao Cup. 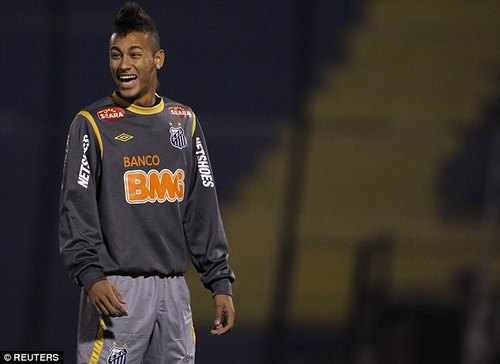 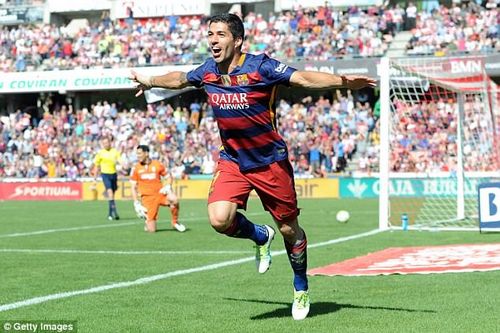 Romelu Lukaku amongst Man Utd stars checking in at Lowry