Gerard Pique has not had the best of months so far, but he had a message for his critics after posting a picture of him attending girlfriend Shakira’s rehearsals – despite claims they are set to break up.

Spain manager Julen Lopetegui released the Barcelona defender from his squad ahead of Monday night’s 1-0 victory over Israel after World Cup qualification was already assured.

The centre-back – who was roundly booed by Spain fans in the win over Albania – was suspended for the game in Jerusalem, and Pique took the opportunity to support his girlfriend as she rehearsed for her forthcoming European Tour. 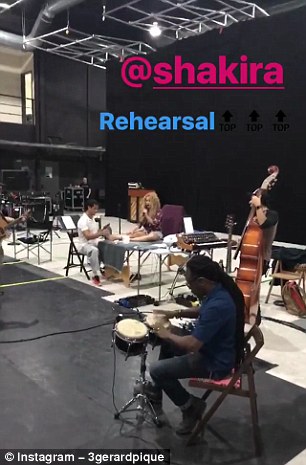 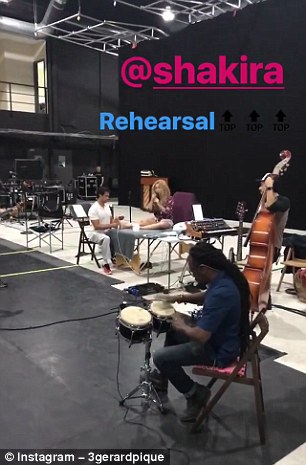 In the short Instagram story, the 30-year-old – sporting a thick beard – puts his finger to his lips to signal the need for quiet as he enters the rehearsal studio, where Shakira is seen flanked by a percussionist and double bass player.

The footage comes amid reports the two are no longer living together, with Colombian superstar Shakira the one to instigate the split.

‘It’s something serious and she has been the one who has finally made the decision,’ a source told Spanish website Cotilleo.

The source added that singer Shakira, who has two young sons with her Spanish footballer beau of six years, ‘could no longer cope with the situation.’ 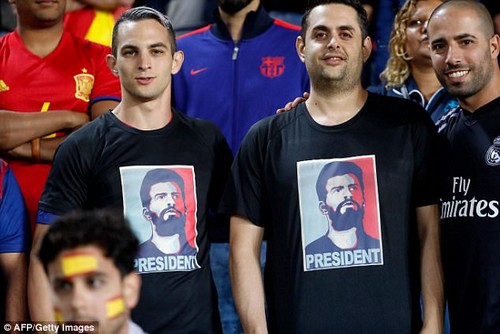 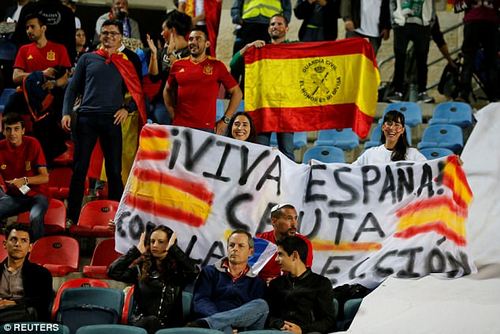 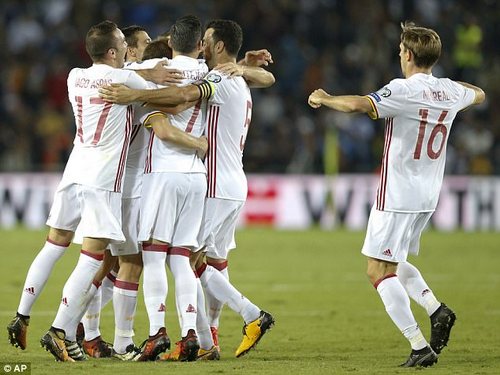 But Pique, who has been a vocal supporter of Catalonia’s referendum on independence, has continued to take a bullish stance towards those only too ready to knock him down.

His post would appear to reaffirm the bond between the pair following weeks of speculation about their relationship status in the Colombian press.

Prior to the Instagram post, the couple were previously last seen together in Argentina in June at the wedding of Pique’s Barcelona team-mate Lionel Messi to his childhood sweetheart Antonella Roccuzzo.

While the footballer has drawn further attention to himself by posting the video with the Hips Don’t Lie singer to his 14 million followers, the images of the pair in close proximity are at odds with split claims.

Shakira, 40, has four-year-old Milan and two-year-old Sasha with Pique and the vivacious performer has previously described her boyfriend as her ‘biggest support’ when it comes to raising their children.

The singer’s European Tour arrives in Spain next month with dates in Barcelona certain to attract interest given rumours of her new single status. 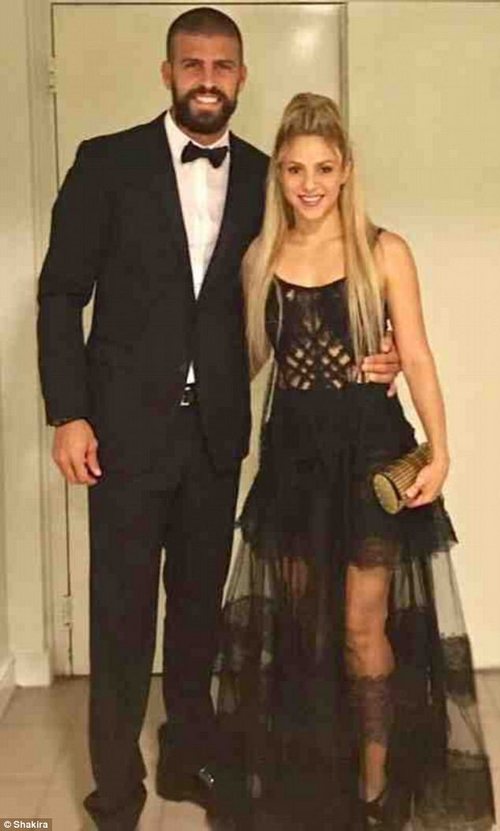 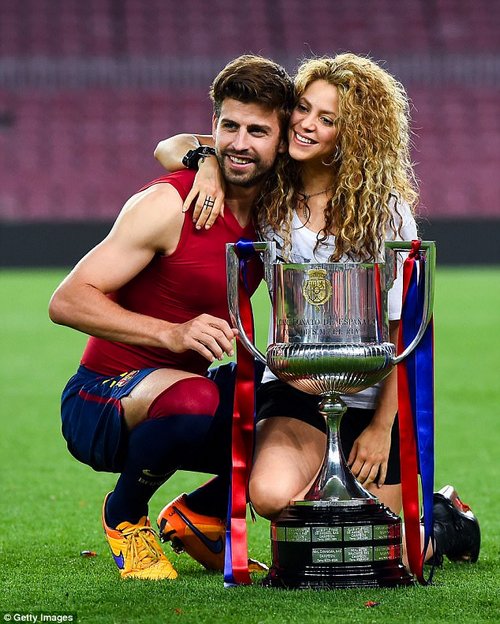 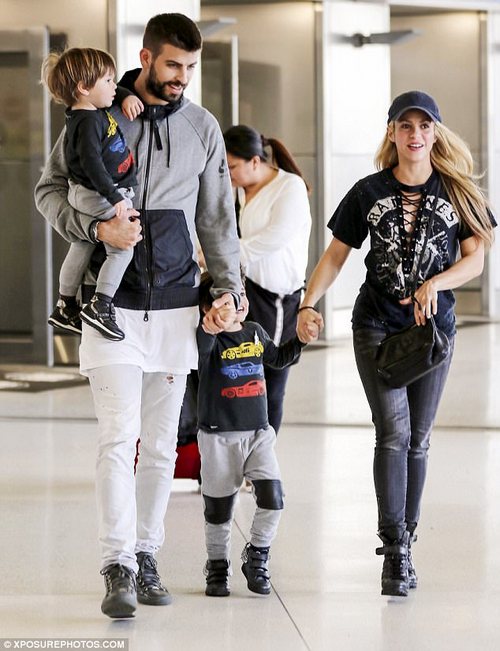 County cricket: Lancs recover from collapse, wickets tumble at Durham – as it happened