The players in the final MVL, badminton players have won medals CHR

Nikita Zinoviev from Saratov won the gold medal of the championship of Russia on badminton among athletes with lesions of the musculoskeletal system in Novocheboksarsk.
Together it took third place. 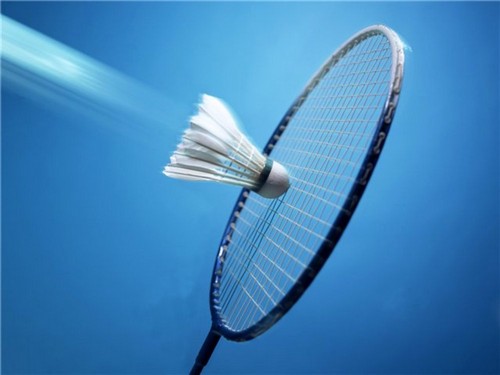 Three-time bronze medalist in the single, pair and mixed doubles – was Alexander Patankin. His partner in the doubles was brother – Artashes Arustamyan.

The Saratov team VVT invited to the national Grand final of the Interregional Amateur basketball League.
Taking second place in the district final, players from Saratov have not received the right to compete for medals. However, the League has given them a “wild card”. MLBL the Grand final will be held from 4 to 9 September.

At the national Championships at the city sports among veterans in Vyatskiye Polyany (Kirov region) Saratov has won “gold” and “bronze”.
The best in the country in the age group “75+” was Alexander Savelev. Together with Vladimir Kosolapov, and Oleg Efimov he took third place in the team tournament athletes from 65 years. 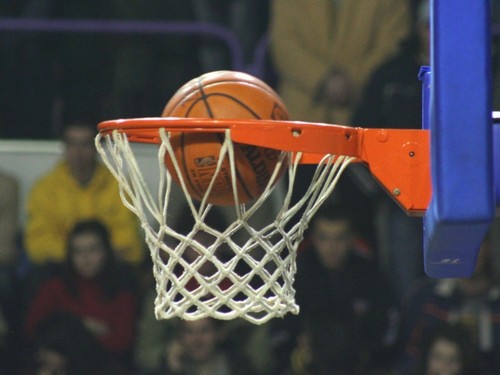 SGU women’s basketball team, last season have survived from the division “Center” of student basketball Association to the TOP 8 of the League Belova, will start the next season in the elite ASB – student Superleague.

SGU is going to keep all the leaders and is looking for new recruits.

Basketball player signed a contract with BC “Novosibirsk” recently 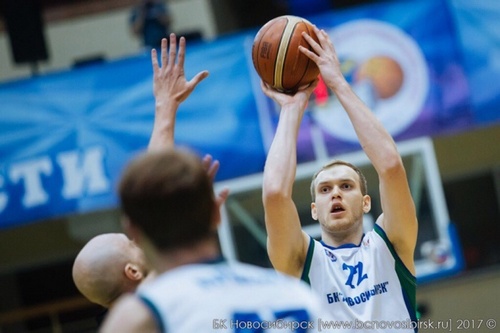 Forward of BC “Novosibirsk” Alexander Lavrikov terminates the contract with the Novosibirsk basketball club. The announcement appeared on the official team page on the social network “Vkontakte”. Basketball player signed a contract with the Novosibirsk club in early June of this year, but the paper was an item about the possibility of early termination subject to obtaining Levnikova invitation from the club of VTB United League.

Recently, NGS has also been reported that the basketball player of BC “Novosibirsk” Kirill Pisklov was summoned to the training camp for the national team.

Almost all of his career, the forward played in Spain 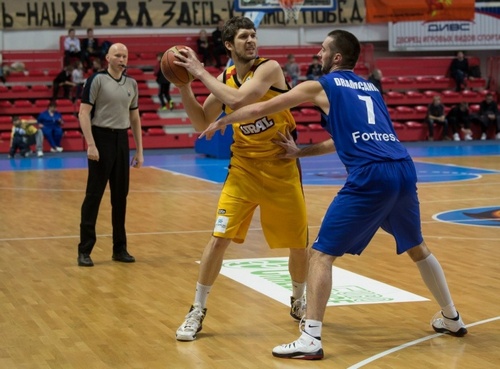 The Novosibirsk basketball club “Novosibirsk” became a new striker – he was a former player of the Spanish “basket Coruna”, 33-year-old Dmitry Fleece.

Contract signed for one year.

“Novosibirsk is only the second Russian club in the career of the player. Since 2000, he played in Spain (and even has a citizenship of that country). From 2013 to 2015 played for “Ural”, and then returned to Spain. Last season the forward played in the club “basket Coruna”,” – said the press service of BC “Novosibirsk”.

In an average match, Dmitry Flis spent 24 minutes on the court, he averaged 11 points and making 4 rebounds. Growth forward is 203 cm and weighs 100 kilograms.

“All summer thinking about how to return to Russia. Looked at the options, you received the invitation from Novosibirsk, and I agreed. I lived for two years in Yekaterinburg, so the cold don’t scare me. (Laughs.) <…> Today it was the physical training. Met with the guys. The city is beautiful, but I haven’t had much to watch <…> don’t know what will be the problem, but I have come to strengthen the team. I will try to help with whatever I can and hope for good results”, – told the correspondent NGS basketball player Dmitry Fleece.

Bobby Robson: the gentle master who remains a giant of English football