Freddie Burns could be banned for a month after he was cited for a tip-tackle. The tackle saw him sent off against Worcester on Saturday. He will learn his fate on Tuesday.

The fly-half was dismissed for his tip tackle on Josh Adams which saw the Warriors wing land on his head.

Luckily for Burns, his team were already four tries to the good when he was dismissed thanks to a brace from wing Aled Brew, a Jonathan Joseph score and Ben Tapuai’s effort. 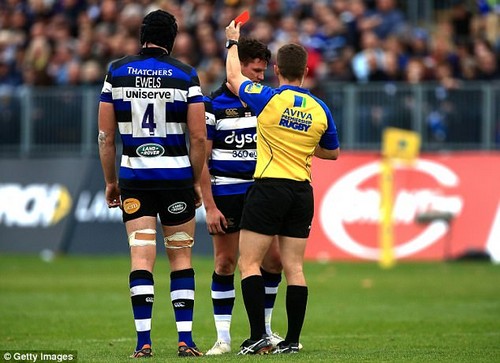 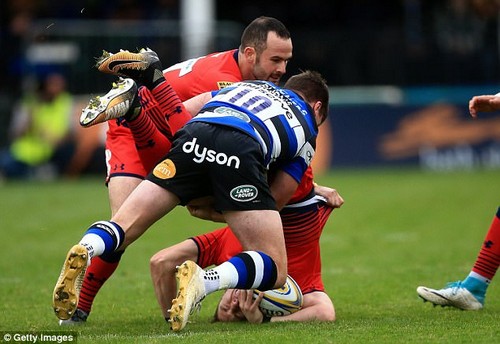 Dean Hammond and Jamie Shillcock scored Worcester’s tries, but the home side were deserved 29-13 winners and should really have won by more.

Newcastle’s Juan Pablo Socino also faces a ban for striking Exeter’s Ian Whitten – the centre led with an elbow into a tackle and was sin-binned on Saturday.

A low-end offence of this type carries a two-week ban.

From Manchester United to Lewes, newcomers benefit from WSL revamp